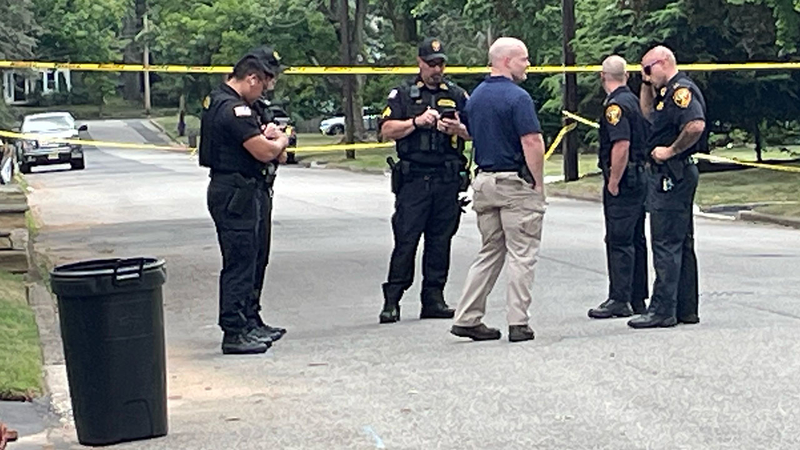 A man was shot multiple times in New Jersey Thursday night in what is believed to be a targeted crime.

It happened around 8 p.m. at a home on Center Street in Cresskill.

Police believe the victim, said to be in his 60s, was followed home by a suspect or suspects who knew him or his habits.

His screams for help caught the attention of neighbors, and responding officers found him with multiple gunshot wounds.

The Chen family lives around the corner and up a hill.

“I opened the door, and I started hearing things like, ‘Please help me, send 911, please help me,” 13-year-old Danielle Chen said. “My friend and I wanted to check if the police got there. So we came to that corner right there and one of the neighbors told us to go away so we went back.”

Cell phone video shows the massive, swift response by law enforcement. According to police, there was more than one attacker, and each of them had guns.

“I called 911,” dad Moshe Chen said. “She was talking to her mother. She was walking us through everything that happened…(I was scared a) little when I started hearing the ‘Help me,’ but when we called the police I was less scared, and I also went to my friends house to sleep there because I didn’t want to be here.”

The victim was transported to Hackensack University Medical Center for treatment.

“We kind of stayed around to see if we could help the police,” Moshe Chen said. “There are camera systems all around, so police were trying to see if we had anything on record, which unfortunately we didn’t.”

Other neighbors said the victim and his family rented the house about two months ago.

“It was just wall to wall police officers and wall to wall cars, police cars,” neighbor Ben Sher said. “I have lived here for over 22, 23 years, and we’ve had some interesting incidents, but nothing like this.”

The victim is currently listed in stable condition.