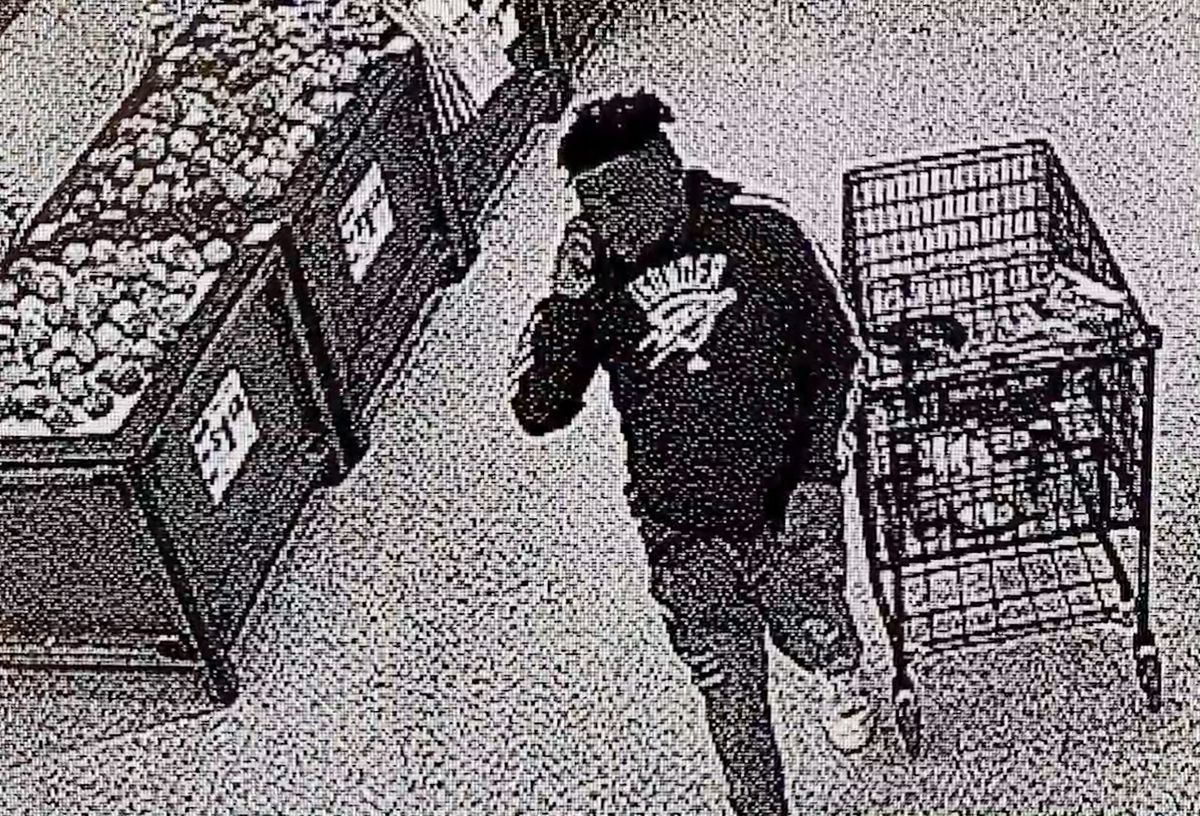 Clean up in aisle two.

Police in Moore, Okla., are looking for a man who defecated in a supermarket freezer Sunday. Local station KFOR reports his excrement was found by an unlucky shopper who reached inside that refrigerated unit to get a bag of pizza rolls and got a handful of fecal matter.

“I was upset, I was disgusted, I feel like I was violated,” shopper Shirley Wright-Johnson said.

She claimed the excrement was sandwiched between two bags, which is why she didn’t see it. Wright-Johnson, who was shopping with her two children, said that it was after feeling something “smooshy” she made the grim discovery.

“I was so disgusted I was almost in tears,” she said.

Police reportedly confirmed that Wright-Johnson had come across human waste. They have video of what appears to be a male suspect using the cooler as a commode and are looking for tips. That suspect had also allegedly been photographing women in the store.

Wright-Johnson said she bleached and disinfected her hand, but she and her kids said the odor lingered on throughout the ride home.

The victim had alerted store employees and washed her hands before leaving the suburban business.

“I smell it too, baby,” she told her children.

Lt. Kyle Johnson with the Moore Police Department called the episode “disturbing” and said, “We don’t see this much” with regards to the suspect’s outlandish visit.

The incident is under investigation. Wright-Johnson said the grocery store’s corporate office offered her steaks for her troubles.