Madonna shows no mercy in response to Instagram troll 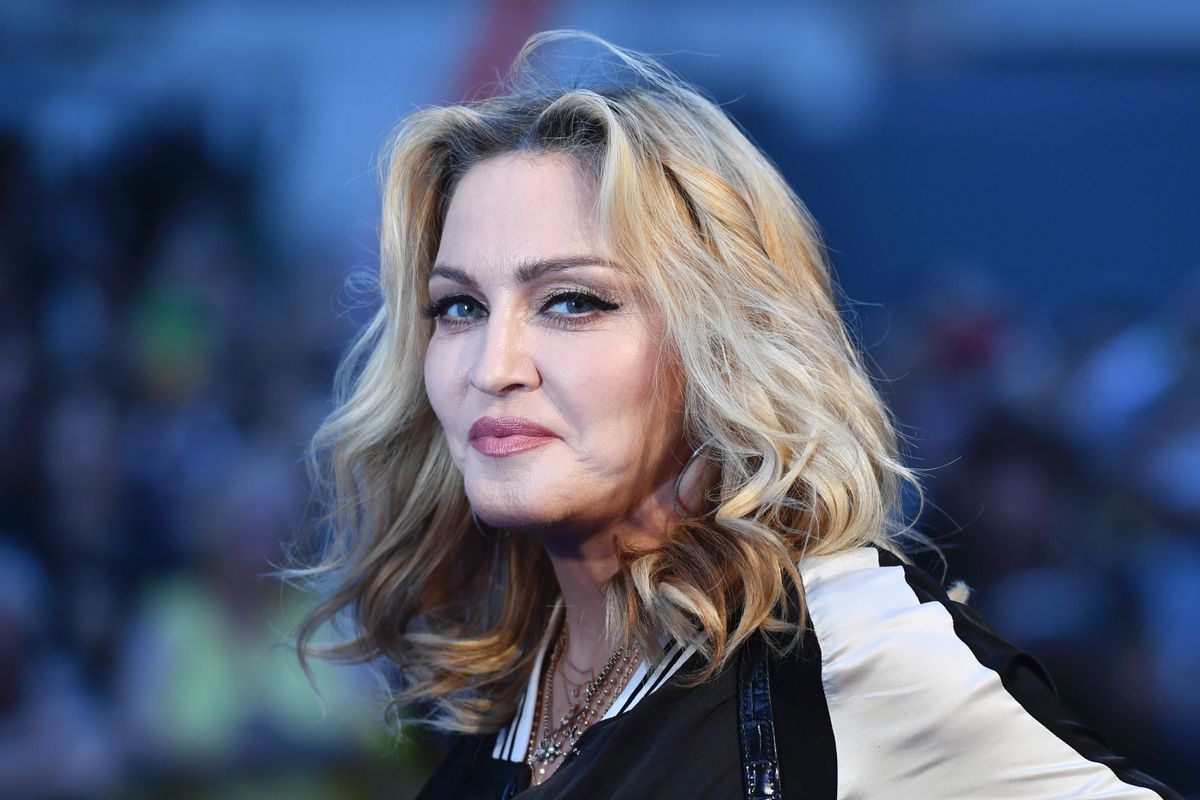 That’s how you respond to a Karen.

In an Instagram post by Madonna where she advocates for gun control following multiple mass shootings across the United States, the 62-year-old pop star clapped back at a woman coincidentally named Karen.

“B***h I don’t have security or armed guards around me,” Madonna said in response to the comment claiming she had guns to protect her and her family. “Come see me and tell me to my face how not real the world is. I dare you.”

The comment quickly turned to racial issues regarding policing and the criminal justice system at large.

“The only criminals I see right now are the police who are paid to protect the people,” Madonna commented. “But the police are protected and the criminal justice system which is a joke because there is no justice if you are a person of color.”

Noticing the name of her troll, Madonna concluded her rant with, “Of course your name is Karen.”

Fans of the musician were elated to see Madonna’s response. One fan on Twitter wrote “Good job! The Queen of Pop a.k.a @Madonna.”

Even those who aren’t fans of the musical icon applauded Madonna’s response.

“At times I don’t like her, but @Madonna was on it,” the user tweeted.

It’s clear the negative political comments did not stop Madonna as the next day, she posted a three-minute CNN clip regarding the shooting of Daunte Wright in Minnesota.