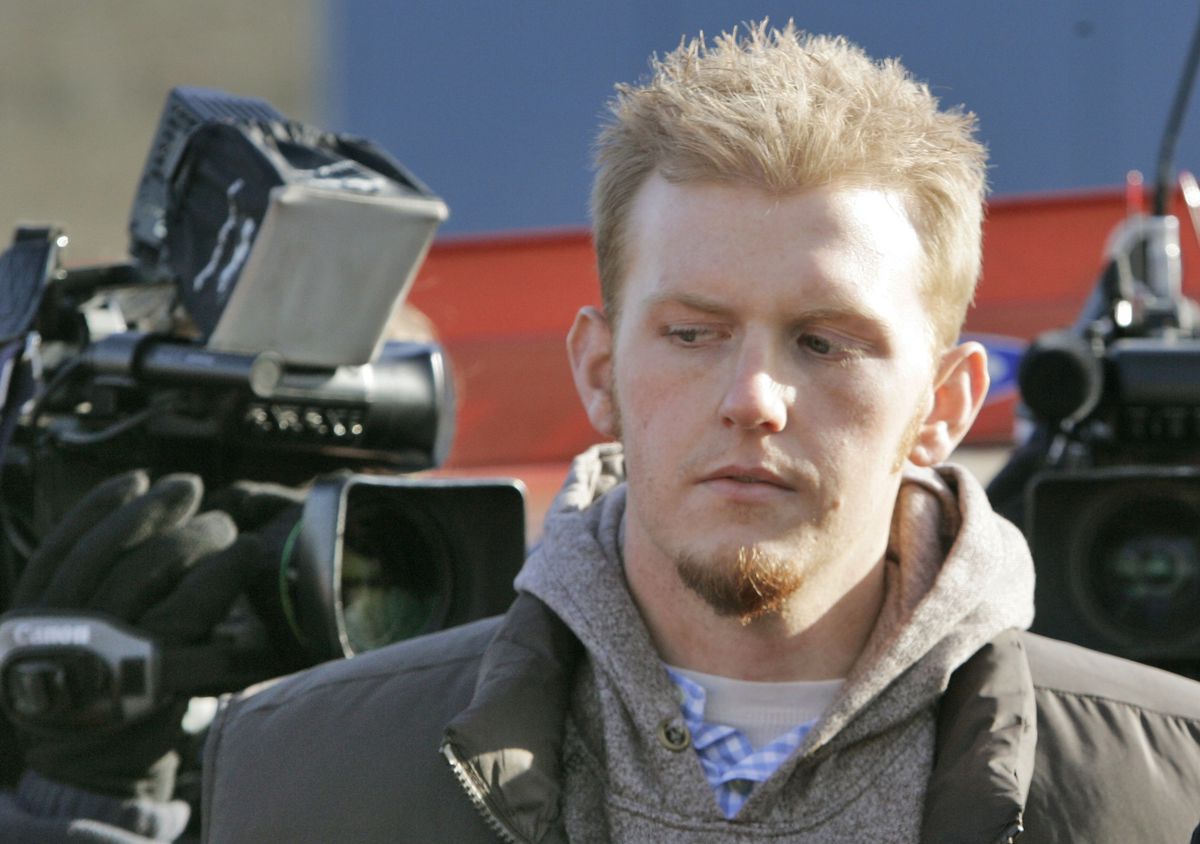 According to Kansas City, Missouri, police, the crash occurred about 9 p.m. on Interstate 435. A vehicle had run out of gas and called for help on the entrance ramp to the highway, and another vehicle parked nearby to assist them. Reid’s pickup truck struck the left front of the first car before hitting the rear of the second car.

Two children in the second car, ages 5 and 4, were taken to the hospital. Their status was not immediately available.

Local television station KSHB reported that Reid told an officer on the scene he had “two or three drinks,” according to a search warrant filed just before midnight. Reid then complained of stomach pain and also was taken to the hospital.

The team confirmed late Friday that Britt Reid was involved in an accident, and a person familiar with the decision said he would not coach in the Super Bowl Sunday. The person spoke on condition of anonymity because the team had not yet made the decision public.

“The organization has been made aware of a multi-vehicle accident involving outside linebackers coach Britt Reid,” the Chiefs said in a statement following their final practice in Kansas City. “We are in the process of gathering information, and we will have no further comment at this time. Our thoughts and prayers are with everyone involved.”

Reid began his coaching career as an intern for his father with the Philadelphia Eagles in 2009. He spent the next two years as a graduate assistant at Temple, his alma mater, before joining his father’s original Chiefs coaching staff in 2013.