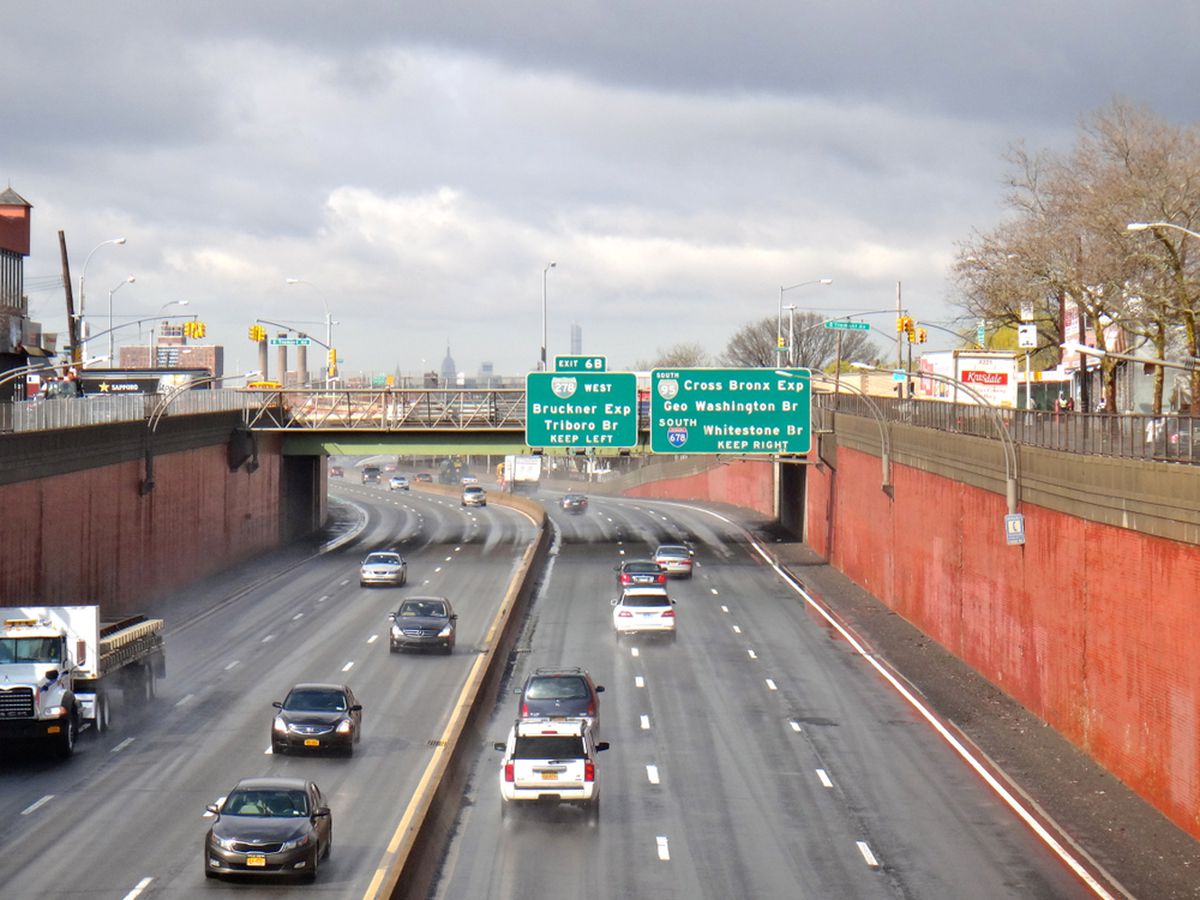 A hit-and-run driver mowed down and killed a man who had just stepped out of his pickup truck on a Bronx highway, police said.

The victim, 52, was heading south on the Bruckner Expressway just after 10:50 p.m. Sunday when he pulled over near Exit 51 in Soundview and got out of his 2013 Ford Ranger, cops said. It’s not clear what prompted the stop, a police spokeswoman said.

As the victim walked along the highway, another vehicle slammed into him and then raced away, cops said.

A 911 call led police to the scene, where the pickup driver was found dead on the roadway.

The victim’s name has not been released and police Monday were still searching for the hit-and-run driver.