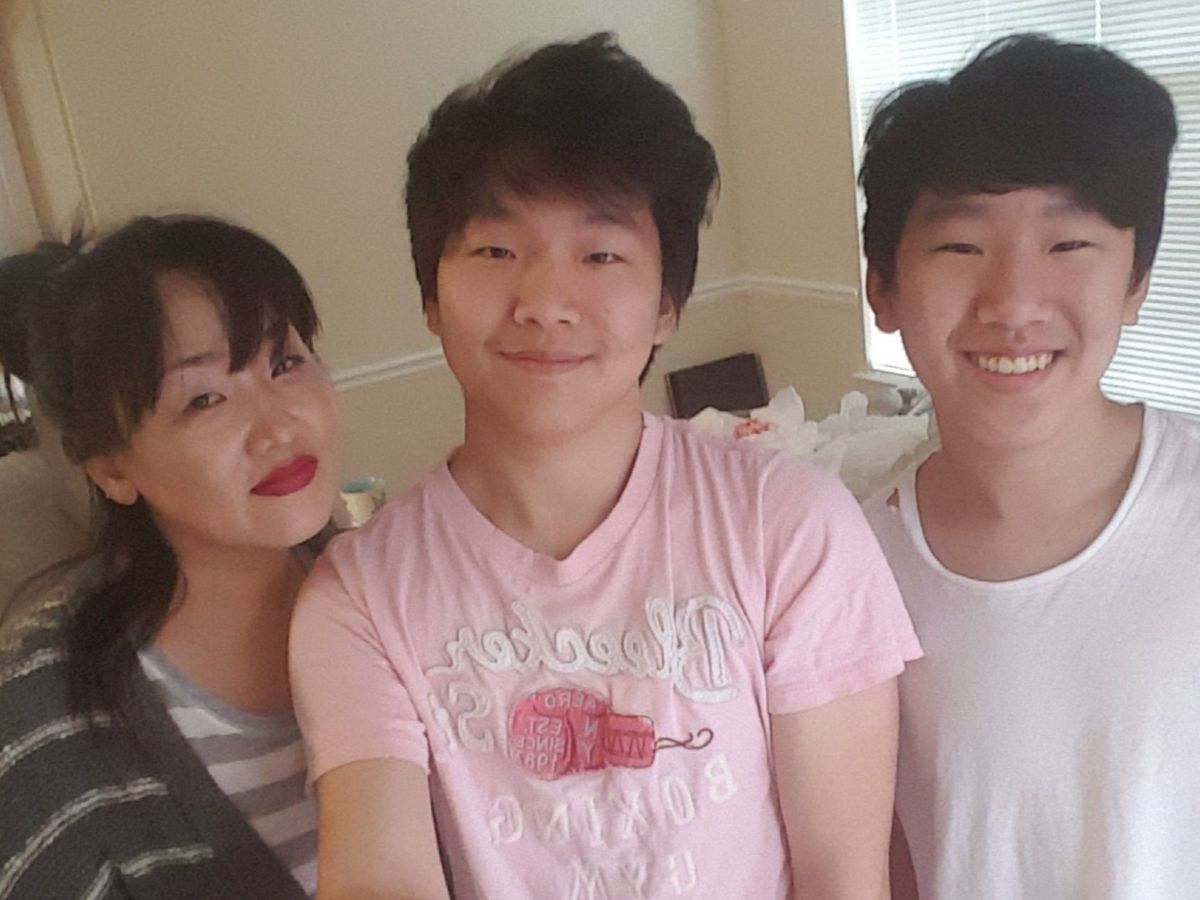 More heartbreaking details about the lives lost in the Georgia spa shooting atrocity began to take shape Friday after authorities released the names of the last four victims.

Grant’s son Randy Park, 23, posted a touching tribute to his mom on a GoFundMe page.

“She was a single mother who dedicated her whole life to providing for my brother and I,” he wrote, explaining that the rest of his family is in South Korea.

“She was one of my best friends and the strongest influence on who we are today. Losing her has put a new lens on my eyes on the amount of hate that exists in our world,” he said.

In a follow-up message, he expressed his immense gratitude for the outpouring of support the fundraiser received.

“Thank you everyone and please share whatever care and kindness you have shown here to anyone you know that feels scared or unsure about the world we live in,” he wrote.

“My mother can rest easy knowing I have the support of the world with me,” he said.

A white man from Woodstock, Ga., Long has been charged with eight counts of murder and one count of aggravated assault.

His rampage, which he continued at two other spas in nearby Atlanta, including Gold Spa, where Grant was murdered, sent shock waves around the world and created an inflection point for more widespread awareness of the racism faced by people of Asian descent in the U.S.

Six of the eight people Long is accused of killing were Asian women.

Anti-Asian violence has increased throughout the U.S. since the start of the coronavirus pandemic in 2020.

Victim Xiaojie Tan owned Young’s Asian Massage Parlor, along with multiple other businesses in the area, according to state records.

Known as Emily to her friends, Tan was dedicated to her job and her daughter, a recent University of Georgia graduate, friend Greg Hynson, 54, told the Washington Post.

With roots tracing back to China, Tan was known to host Lunar New Year and Fourth of July parties with food and fireworks at her spa, Hynson said.

“She was a very good friend, a kind, sweet person,” he said.