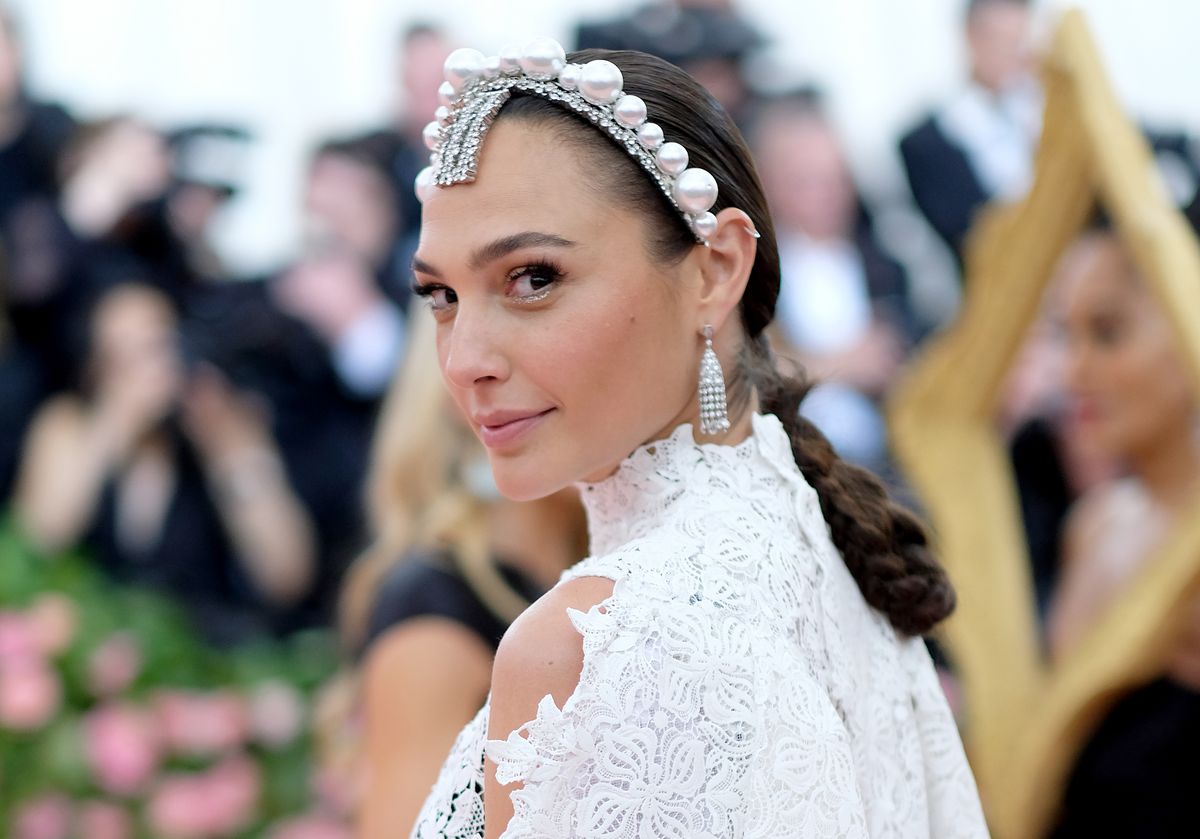 It’s a wonder Gal Gadot has finally responded to backlash about playing Cleopatra.

When news broke in October that the “Wonder Woman 1984″ star would play the Egyptian queen, in a new film from “Wonder Woman” director Patty Jenkins, she was accused of “whitewashing.”

“First of all, if you want to be [true] to the facts, then Cleopatra was Macedonian,” the Israeli actress, 35, told BBC Arabic on Sunday. “We were looking for a Macedonian actress that could fit Cleopatra. She wasn’t there. And I was very passionate about Cleopatra.”

The “Death on the Nile” star said that as a lover of people, with friends from all backgrounds and denominations, “People are people. And with me, I want to celebrate the legacy of Cleopatra and honor this amazing historic icon that I admire so much. But, you know, anybody can make this movie and anybody can go ahead and do it. I’m very passionate that I’m gonna do my own, too.”

While Cleopatra was indeed born in ancient Egypt, the identity of her mother, and therefore her maternal ancestry has been debated. That said, a long-held belief is that the Ptolemaic dynasty, of which Cleopatra was a member, was largely white with a significant amount of inbreeding.

Cleopatra was said to be “ethnically Greek” and not “ethnically Egyptian,” according to Smithsonian Magazine and History, formerly known as The History Channel, in 2007.

A 2009 BBC documentary, “Cleopatra: Portrait of a Killer,” suggested the queen’s sister, Arsinoe, might also have had mixed ancestry.

“Cleopatra VII was white — of Macedonian descent, as were all of the Ptolemy rulers, who lived in Egypt, Boston University Professor of Archaeology and Classical Studies Kathryn Bard told Newsweek following the controversy regarding Gadot’s casting.

In her chat with the BBC, Gadot noted her international fame has given her “such a broad reach to people.

“This is something that I’m not taking for granted and I’m being very responsible about it,” she continued. “So I’m trying to make sure that whatever messages I send out there are authentic to me and are good and are positive.”