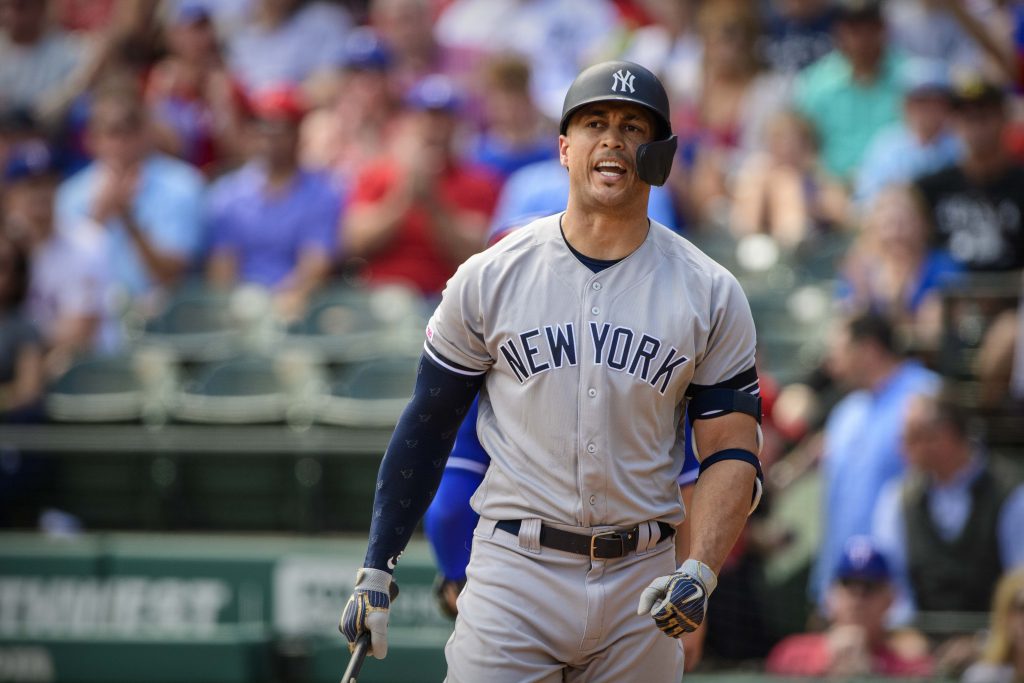 The next few weeks will be pivotal for the hypothetical start of Major League Baseball this season.

While there is a litany of logistics to contend with — including a truncated regular-season schedule, expanded playoffs, and revenue-sharing — the most important thing that must be guaranteed is the health and well-being of the players and coaches that will be heading back to work during a pandemic that has no vaccine.

This is why talking about almost anything else about baseball seems rather trivial in the grand scheme of things because, at the end of the day, we all just want our families safe.

During these bleak days and difficult times, though, it’s important to hold out some hope. And the news of MLB’s possible return to action sometime in July has prompted many of us to sit up and take notice for a good reason, this time.

Again, trivial in the grand scheme of things, but one of the aspects of baseball’s restart has gotten me thinking about the inevitable and what the league should do about it:

That hurt to write as someone who grew up a National League baseball fan, but it’s the truth.

Among the league’s 2020 resumption proposal is a designated hitter (DH) used in both the American and National Leagues.

For those new to baseball, the DH is someone who does not play a position in the field but replaces the pitcher in the batting order.

The American League has had the DH since 1973 and with it, has surpassed the National League in entertainment value.

Adding another professional bat to the order has led to an influx of offensive production, which is the formula for entertaining games when speaking with baseball fans.

There is a faction of NL fans and baseball purists, however, who remain steadfast that pitchers should hold their own at the plate. It’s a tradition that is as old as the game of baseball itself and all players involved should participate in both sides of the game.

I once shared that school of thought, but the numbers have since changed my mind.

To put it simply, pitchers are waste of a spot in the batting order.

More than half of their at-bats ended in strikeouts as they were rung up 2,230 times.

Those numbers don’t warrant a spot in an MLB lineup. There is no need to send up unprepared pitchers and risk injury when many of their coaches throughout their development simply stopped advising them on how to survive at the plate.

If a team really wants to bat a pitcher in their lineup, then they can fill the DH spot.

But at this point, the game needs to do everything possible without selling its soul to ingratiate themselves to sports fans everywhere as they continue to obsess over the NFL and NBA.

The designated hitter is the perfect first step to do so.