Florida girl, 11, fights off attempted kidnapping as she waits for school bus 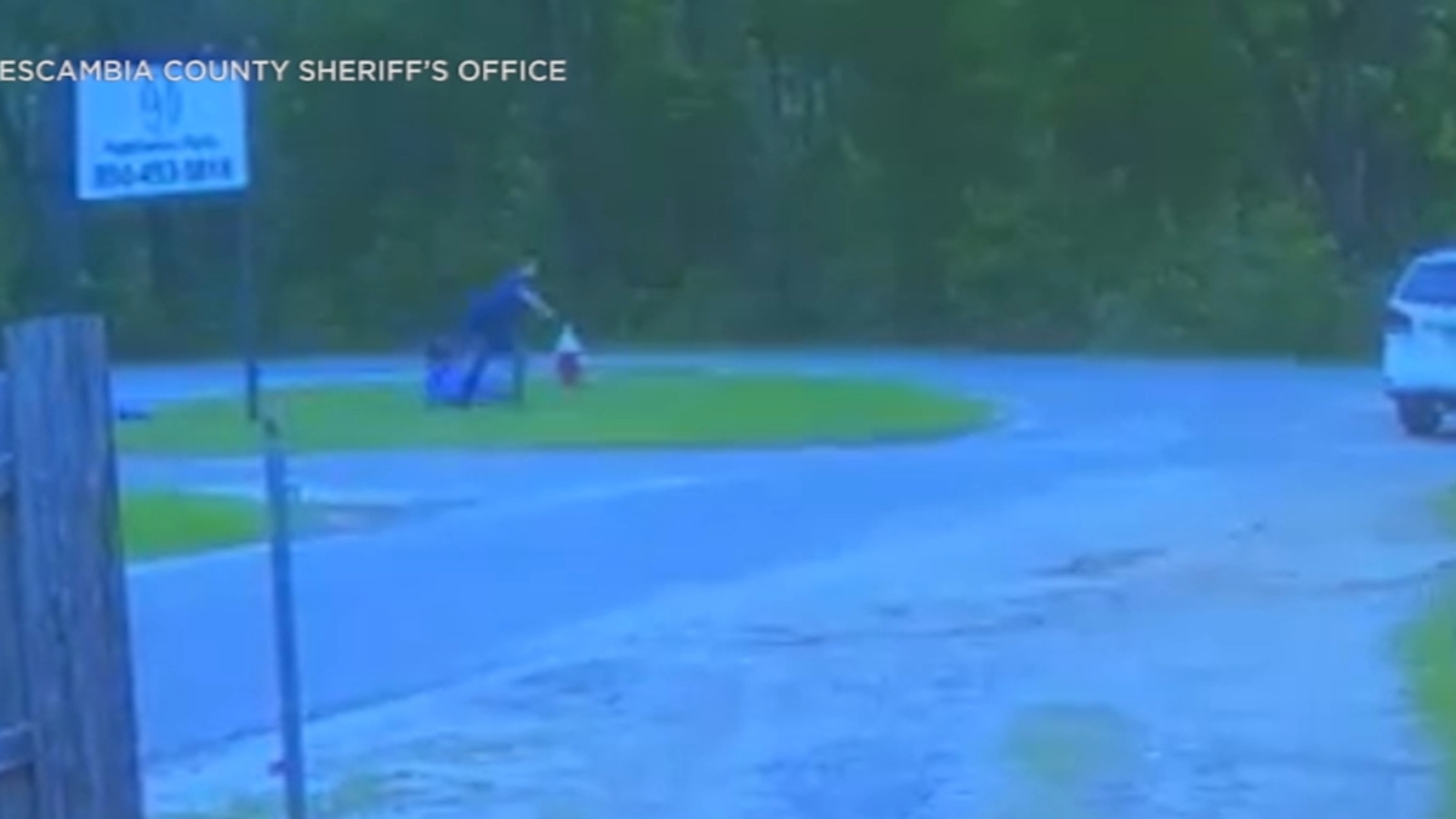 Frightening surveillance video shows an armed man trying to kidnap an 11-year-old Florida girl as she was waiting for a school bus Tuesday morning.

The girl manages to kick and fight enough to convince the attacker to run off without harming her.

The sheriff announced later that day that the suspect, who was armed with a knife, was in custody.

The video shows the girl waiting for a bus when a white Dodge Journey drives up nearby. A man gets out, runs toward her and tries to grab her.

She fights and struggles and he falls down as he tries to drag her away. Eventually he gives up and runs back to his vehicle and drives off.

The sheriff said the man had stopped and spoken to the girl in Spanish at the bus stop a few weeks earlier and made her feel uncomfortable. She reported the encounter to her school.

Her mother had then walked her daughter to the bus stop every day after that, but Tuesday was the first day she didn’t walk with her.

Investigators were able to find the suspect by tracking the vehicle seen in the video.

The suspect was later identified as Jared Paul Stanga, 30. He was arrested for attempted kidnapping of a child under 13, aggravated assault and battery. The sheriff says the suspect has an extensive criminal history.