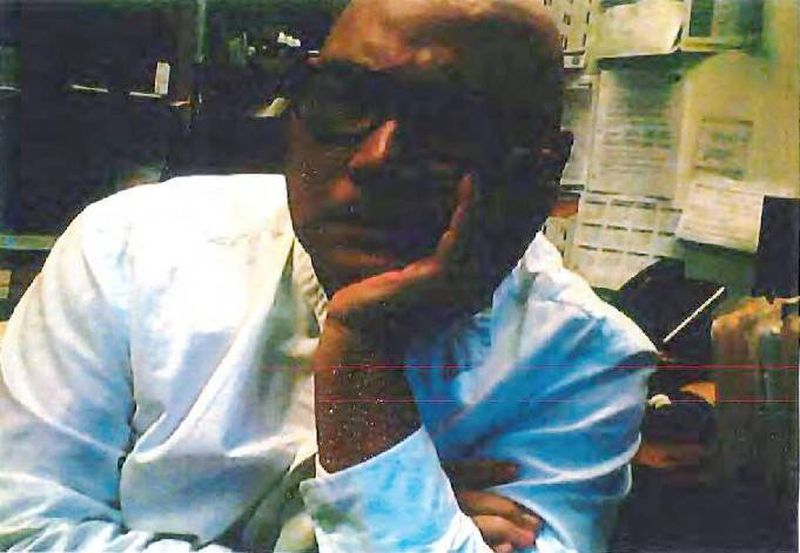 A former CIA officer accused of selling sensitive defense secrets to the Chinese government over the course of a decade has been arrested in Hawaii alongside an elderly relative, who also served the government agency.

The Justice Department on Monday announced that Alexander Yuk Ching Ma, a naturalized U.S. citizen born in Hong Kong, was taken into custody on an espionage charge Friday alongside an 87-year-old family member, who is suffering from a cognitive disease, according to the New York Times. He is slated make his initial appearance before a federal judge Tuesday in U.S. District Court in Honolulu.

The 67-year-old suspect worked as a CIA officer in the 1980s and then as a contract translator for the F.B.I. in the 2000s. According to the criminal complaint, Ma and his relative supplied secrets to Chinese intelligence officials starting in March 2001 in exchange for $50,000

Authorities said Ma later took a job as a linguist translating documents from Chinese at the FBI’s field office in Honolulu “as a mechanism to once again give himself access to US government information.” He also allegedly took a digital camera into the FBI office to photograph sensitive documents that he would go on to provide to his Chinese handlers.

“Over the following six years, Ma regularly copied, photographed and stole documents that displayed U.S. classification markings such as ‘SECRET,’” the release reads.

“Ma took some of the stolen documents and images with him on his frequent trips to China with the intent to provide them to his handlers. Ma often returned from China with thousands of dollars in cash and expensive gifts, such as a new set of golf clubs.”

The allegations are only the latest in a series of raised against former intelligence officers. In May 2019, Kevin Patrick Mallory, a former C.I.A. operative, was sentenced to 20 years in prison for spying for China.

In November, Jerry Chun Shing Lee was handed 19 years behind bars after he pleaded guilty to conspiring to provide classified information to China.

“The trail of Chinese espionage is long and, sadly, strewn with former American intelligence officers who betrayed their colleagues, their country and its liberal democratic values to support an authoritarian communist regime,” John Demers, the assistant attorney general for national security, said in a statement.

Ma is facing a charge of conspiracy to communicate national defense information to aid a foreign government.