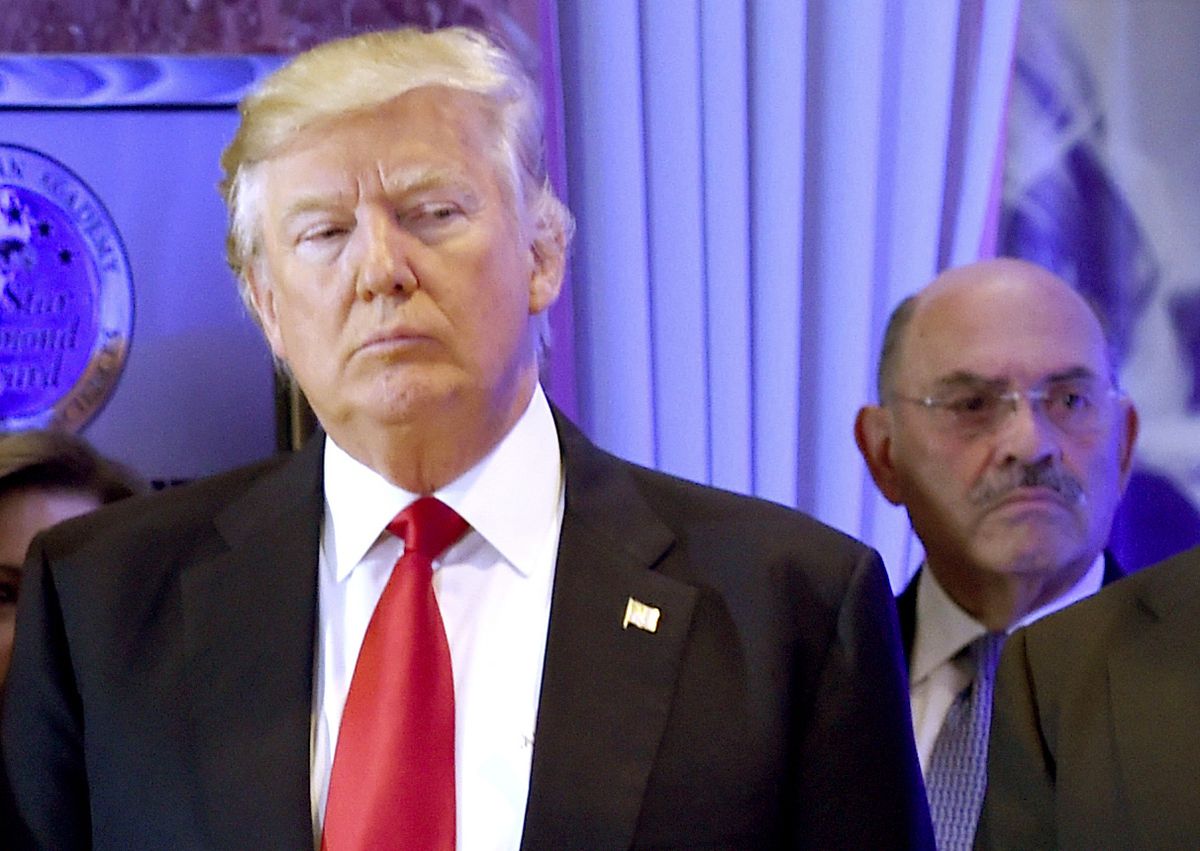 The estranged daughter-in-law of a top Trump Organization honcho has handed over documents and sat down with investigators in the Manhattan district attorney’s intensifying criminal probe of former President Donald Trump’s financial dealings.

And in an NBC News interview released Friday, the former ballet dancer said she’s turned over documents to Vance’s investigators, and it appears they’re digging for information related to the role of her former father-in-law, Allen Weisselberg — the one person outside the family who best knows the Trump Organization’s financial workings.

“He discusses everything with him. And Donald trusts him to continue the legacy the way his father set things up,” she told the news outlet. She and Barry Weisselberg, the longtime manager of the Trump-run ice rink in Central Park, were divorced in 2018. She lost custody of the couple’s two children and is still fighting her ex in court.

In late February, Vance’s office obtained millions of pages of documents, including eight years of tax returns, from Trump’s accounting firm. Among the lines of inquiry is a Central Park apartment where Jennifer said she and Barry lived rent-free for several years. It was a wedding gift from Trump, NBC News reported.

“I wrote them a thank you note,” she told the news outlet.

In reality, the property was reportedly a corporate apartment owned by the Trump Organization, which would have to be properly accounted for.

Jennifer told NBC News she and her then-husband only paid for utilities at the luxe pad — about $400 a month — and that she had no idea about the alleged arrangement.

“They control people by compensating you with homes and things,” she told NBC News. “It’s not easy to walk away when they provide your home.”

According to Jennifer, the Trump Organization was at the center of the Weisselberg family universe.

“Allen would not take an hour or day off if Donald was in the office because I think he felt like he had to be there all the time,” she said of her former father-in-law, adding that he defined his worth by what Trump “thinks about him, about saving him money regardless.”

In her divorce proceeding with her ex, there have been allegations of physical violence, court papers show. Barry Weisselberg sought an order of protection against his wife in October 2017, citing “bodily harm,” though he later withdrew the request.

The nasty court battle has left Jennifer Weisselberg effectively ostracized from the family, a source close to her told The News.

Neither Allen nor Barry Weisselberg returned requests for comment from The News. A spokesman for Vance declined to comment.