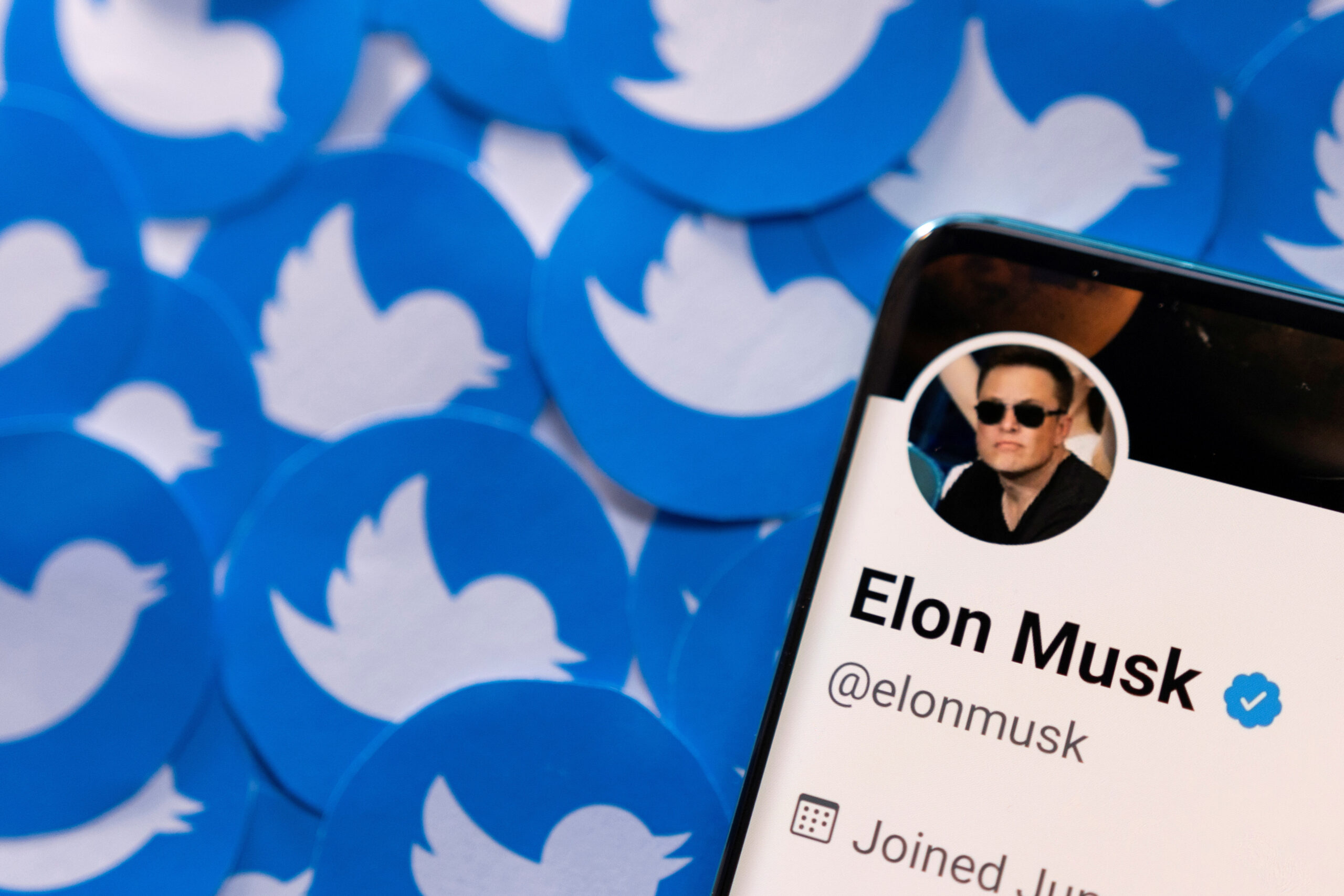 Elon Musk wants to terminate his $44 billion deal to buy Twitter – the latest in a whirlwind process in which the billionaire Tesla CEO became the company’s biggest shareholder, turned down a board seat, agreed to buy the social media platform and then started raising doubts about going through with the deal. The next chapter in the saga is almost certain to be a court battle.

Musk claimed in a letter to Twitter’s top lawyer that he is ending the deal because Twitter is “in material breach of multiple provisions” of the original agreement, which was signed in April, according to a regulatory filing Friday evening.

Musk has for weeks expressed concerns, without any apparent evidence, that there are a greater number of bots and spam accounts on the platform than Twitter has said publicly. Analysts have speculated that the concerns may be an attempt to create a pretext to get out of a deal he may now see as overpriced, after Twitter shares and the broader tech market have declined in recent weeks. Tesla stock, which Musk was planning to rely on in part to finance the deal, has also declined sharply since he agreed to the deal.

“The Twitter Board is committed to closing the transaction on the price and terms agreed upon with Mr. Musk and plans to pursue legal action to enforce the merger agreement,” Twitter board chair Bret Taylor said on Twitter Friday, echoing earlier statements by the company that it planned to follow through with the deal. “We are confident we will prevail in the Delaware Court of Chancery.”‘

The Twitter Board is committed to closing the transaction on the price and terms agreed upon with Mr. Musk and plans to pursue legal action to enforce the merger agreement. We are confident we will prevail in the Delaware Court of Chancery.

Still, Musk’s lawyer alleged in the Friday letter that Twitter has “not complied with its contractual obligations” to provide Musk with sufficient data, and said Twitter “appears to have made false and misleading representations upon which Mr. Musk relied” when agreeing to the deal.

“For nearly two months, Mr. Musk has sought the data and information necessary to ‘make an independent assessment of the prevalence of fake or spam accounts on Twitter’s platform,'” the Friday letter reads. “This information is fundamental to Twitter’s business and financial performance and is necessary to consummate the transactions contemplated by the Merger Agreement.”