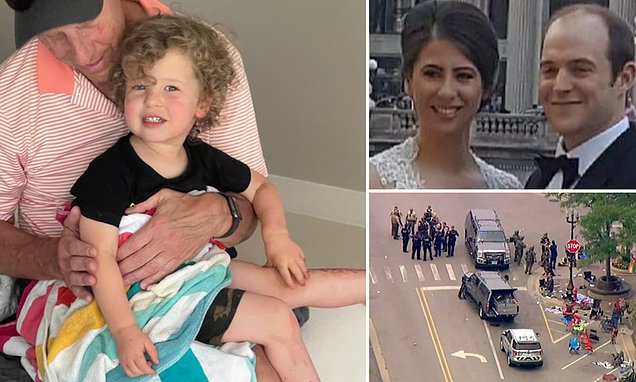 A dog was rescued from the Atlantic Ocean water after it swam a mile and half off the Union Beach, New Jersey coast Monday.

The 10-year-old Siberian Husky named Caiden somehow managed to doggy-paddle deep into Raritan Bay on its own during Independence Day celebrations and was in distress, according to the Union Beach Police Department.

Monmouth County Sheriff’s Office Marine 1 Unit picked up the dog and reunited it with its owner.