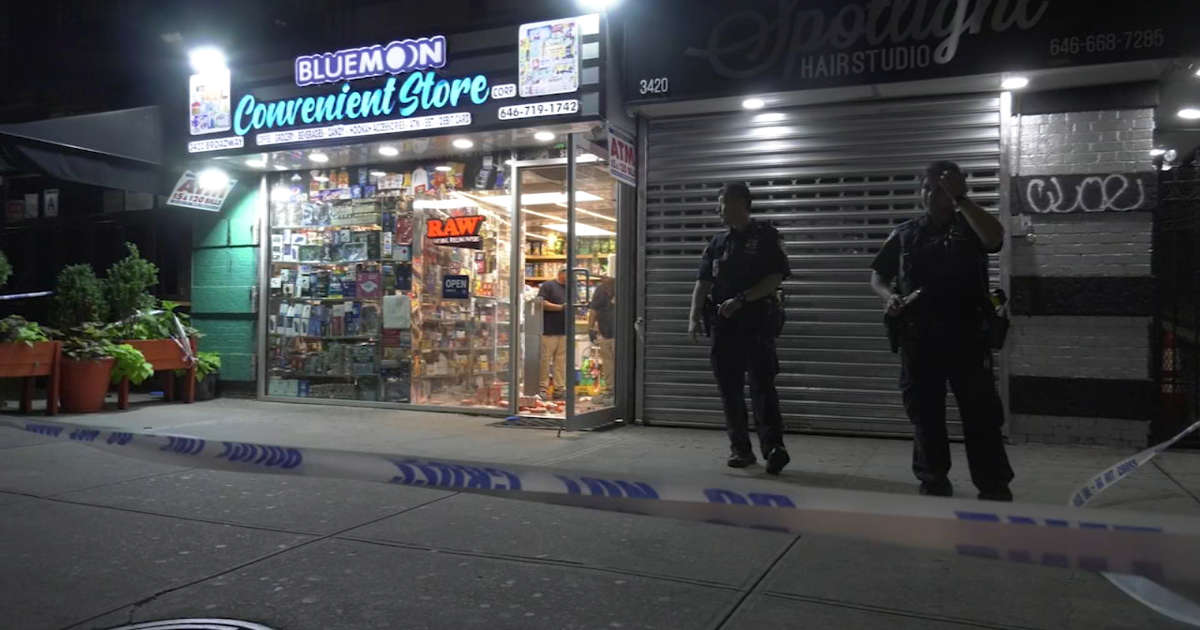 A man was arrested after a deadly stabbing at a Manhattan bodega Friday night.

Police received a call around 11:07 p.m. for an assault at a bodega on the corner of Broadway and W 139th Street in the Hamilton Heights neighborhood of Manhattan.

When officers arrived they found a 35-year-old man who had been stabbed in the chest and neck. EMS transported the man to Harlem Hospital where he was pronounced dead.

Police say the assault started with an argument between the victim and a store employee.

The man was known to the bodega employees and had caused issues before, according to sources.

Police arrested a 61-year-old bodega worker and recovered a knife at the scene.

Charges are pending as police continue to conduct their investigation.