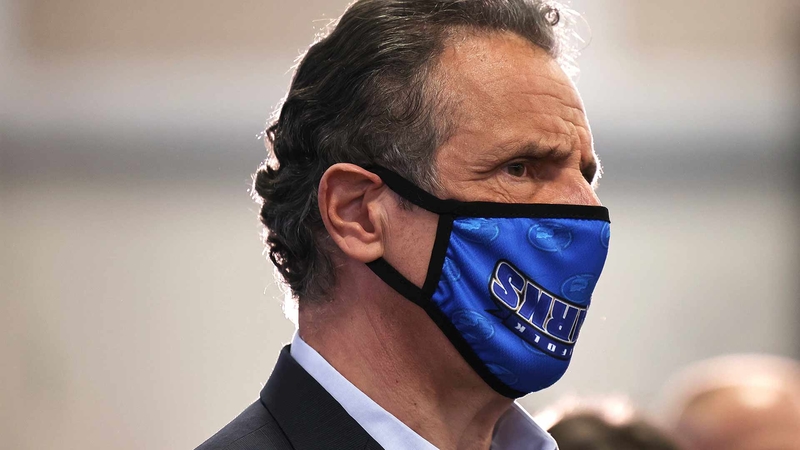 New York Governor Andrew Cuomo has yet to respond to the six county executives who are calling on the state to adopt the CDC’s latest mask guidance.

The bipartisan group of county leaders are asking the governor to follow through on what he’s said all along about following the science.

The news comes as there is rising confusion when it comes to Thursday announcement from the director of the CDC that says if those fully vaccinated can go without a mask– even in crowds and indoors.

However, mask requirements can still remain in place for businesses, schools and even local governments.

In New Jersey, Governor Murphy has asked for a few more weeks to sort through what the new recommendations means for the state.

A bipartisan group of county leaders are asking for clarification from the Governor after the CDC announcement.

Molinaro believes now is more important than ever to allow the CDC guidance to go into effect.

“We believe in science,” he said. “We accept what we know to be common sense, and we want to we want to be in a position where we make these decisions, ourselves, but here we are waiting on the governor, who I’m sure will use some dramatic means to make the decision.”

A grocery store workers union in New Jersey applauded Murphy’s decision to leave the mask mandate in place for the time being in the Garden State.