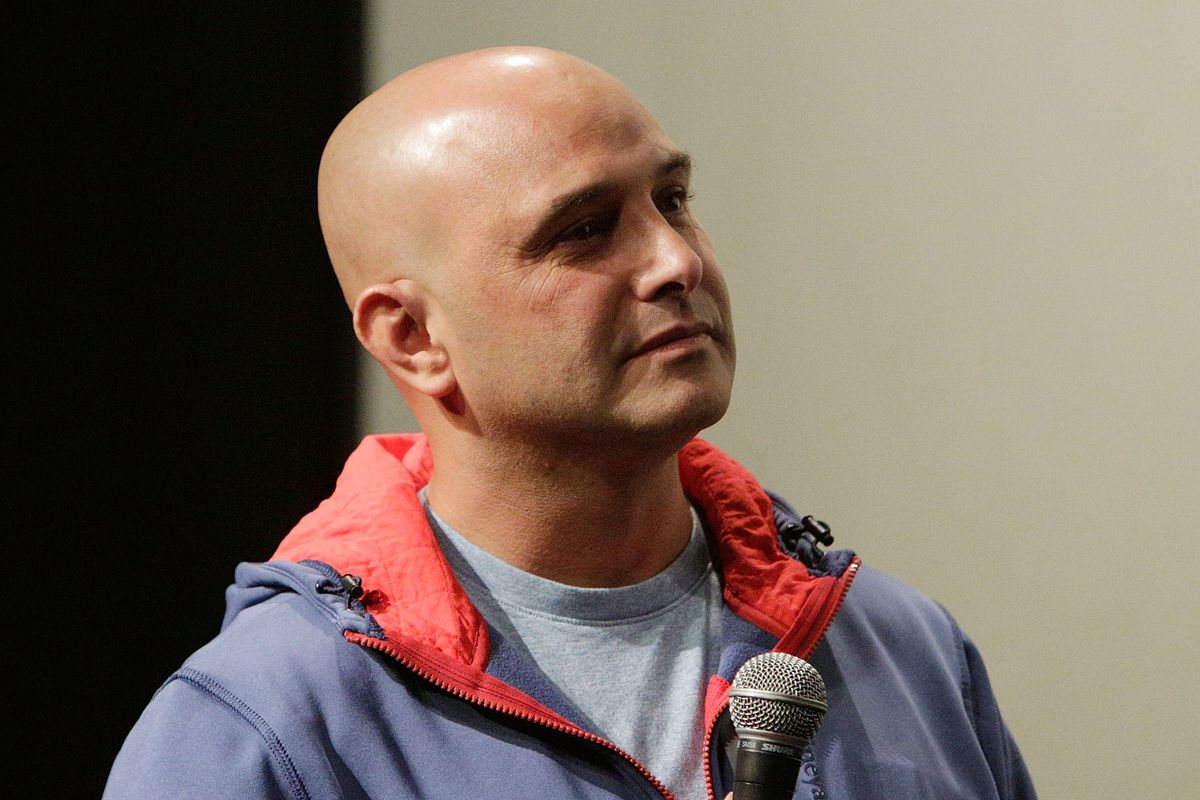 Sports radio personality Craig Carton has returned to the airwaves but hasn’t repaid a victim of his $5 million fraud, new court documents claim.

An attorney for Gerard LoDuka and his company, Dukal Corp., wrote in a Manhattan Federal Court letter that Carton has not made a single restitution payment despite “what is almost surely an extremely lucrative job” on WFAN.

“Mr. Carton appears to have made a remarkable comeback from where he found himself two years ago,” Martin wrote in a letter made public Monday.

“It is only fair that, having served a minimal jail term despite having committed a very serious offense, Mr. Carton should at least be required to make good on his promises to his victims and to the Court that he would repay what he stole.”

Carton was sentenced in April 2019 to 3 1/2 years in prison, which was later reduced through his participation in prison rehabilitation programs.

“I didn’t celebrate winning $4 million in three days…in the Bahamas. I didn’t bemoan losing $700,000 in less than 24 hours a few weeks later in Atlantic City.”

Judge Colleen McMahon ordered that Carton pay 15% of earnings toward nearly $5 million in restitution. She expressed skepticism at sentencing that Carton would be able to return to sports talk radio, given his plans to warn people about the dangers of gambling addiction.

“Will sports radio give you a platform to undercut its biggest new source of advertising income? It’s not for me to decide. I think there might be some magical thinking going on here,” McMahon said. “The message in those ads is antithetical to the message you will deliver.”

Her skepticism turned out to be unfounded. Carton is on the air for WFAN’s “Afternoon Drive Time” radio show five days a week. He’s reportedly being considered for another gig on the Major League Baseball Network.

Carton’s current salary is not known but before his fall from grace he earned as much as $2 million per year.

Carton’s attorney Derrelle Janey did not respond to an inquiry. Janey disputed LoDuka’s claims in comments to the Associated Press.

“Mr. Carton is fortunate, by the grace of God, that he is at a position where he can return to the starting line,” Janey said, adding that Carton makes “a fraction of what he previously made.”