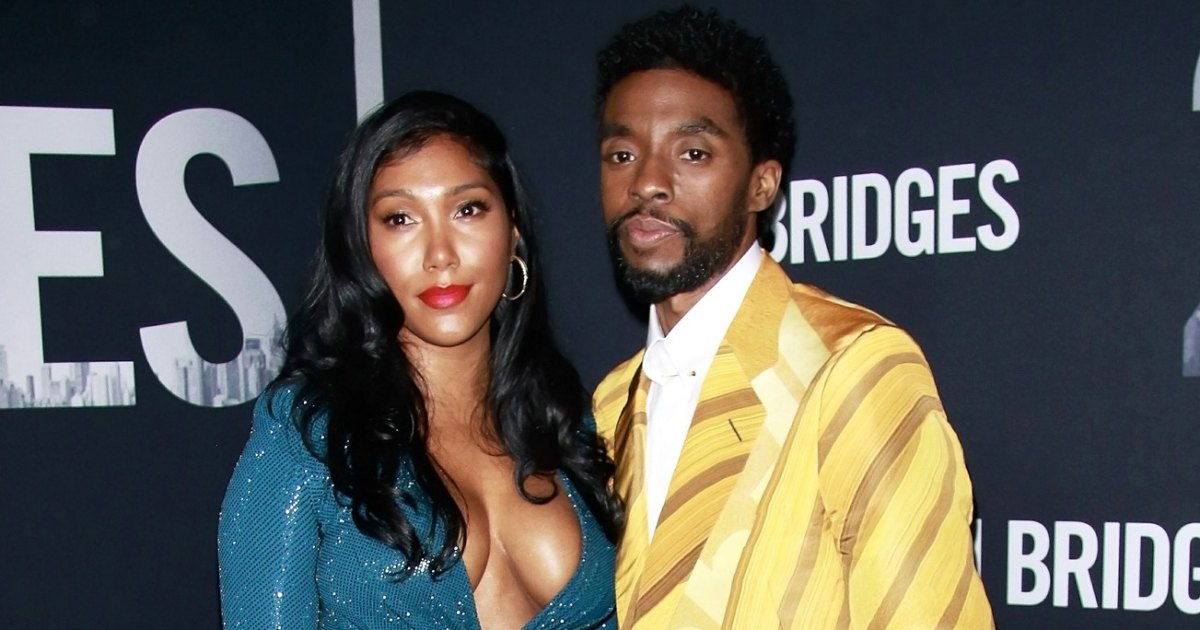 Chadwick Boseman’s widow filed a probate case in Los Angeles Thursday saying the “Black Panther” star died in August without a will.

Taylor Simone Ledward says in her petition that the late actor left an estate worth $938,500 that isn’t covered by any trusts.

She’s asking the court to name her administrator of the estate with “limited authority.”

The “Get on Up” actor’s South Carolina-based parents, Carolyn and Leroy Boseman, are the only other surviving relatives listed in the four-page filing.

Boseman, 43, died at his home in Los Angeles on Aug. 28 after waging an intensely private, four-year battle with colon cancer.

He continued working through “countless surgeries and chemotherapy” before he passed away, his family said in a statement.

“It was the honor of his career to bring King T’Challa to life in ‘Black Panther,’” they said.

Boseman and Ledward tied the knot after they reportedly became engaged in October 2019.

The actor thanked Ledward during a March 2019 acceptance speech at the 50th NAACP Image Awards after he won an award for his “Black Panther” performance.