California Gov. Gavin Newsom does not want to be asked about ex-wife Kimberly Guilfoyle after wild RNC speech 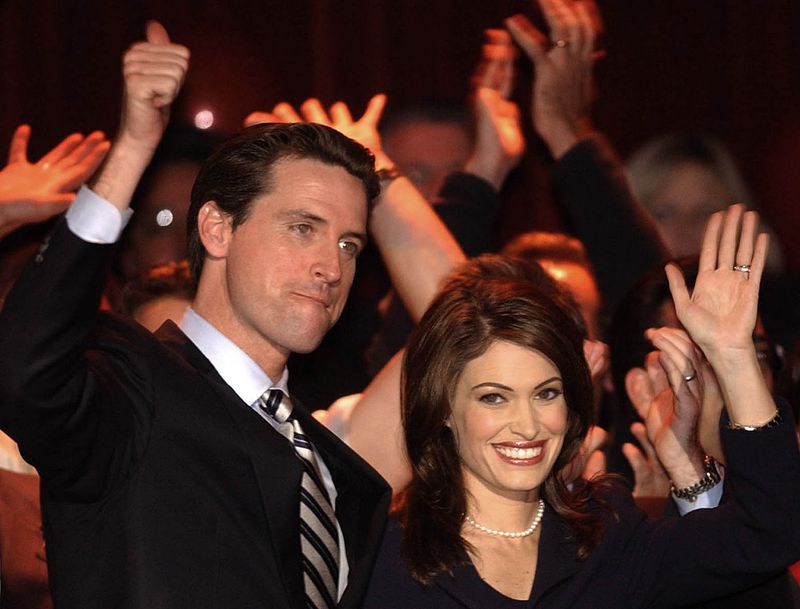 During a pandemic press conference, California’s governor faced the inevitable inquiry about whether or not he watched Guilfoyle trash the Golden State during her fiery speech at the Republican National Convention that quickly became a meme.

“I will jump on the grenade on behalf of everybody,” veteran politics reporter Elex Michaelson with Fox 11 Los Angeles said as it became clear he planned to ask about Newsom’s first wife.

“I’m curious if you are watching the RNC,” Michaelson asked, zeroing in on Guilfoyle’s specific attack on California.

“This may leave you wanting, but let me first acknowledge that I appreciate you saying, ‘landing yourself on the grenade.’ And let me just extend appreciation for your effort to get my response. And I respectfully defer to the next question,” Newsom said.

In her speech delivered with staccato shouting in a an empty, echoing room, Guilfoyle panned Democrats as pushing a “dangerous” socialist agenda and took aim at her own home state.

“If you want to see the socialist Biden-Harris future for our country, just take a look at California. It is place of immense wealth, immeasurable innovation and immaculate environment. And the Democrats turned it into a land of discarded heroin needles in parks, riots in streets and blackouts in homes,” she said.

Guilfoyle, a former assistant district attorney in San Francisco, was married to Newsom from 2001 to 2006.

The San Francisco Chronicle said their wedding was attended by “everybody who is anybody” in the city by the bay.

Harper’s Bazaar, meanwhile, dubbed the spouses the “New Kennedys” in a 2004 feature that included a notorious photo of the power couple posed on one of heiress Anne Getty’s floor rugs while dressed in formal attire.

In a separate controversy related to Guilfoyle’s Monday night RNC speech, the senior Trump campaign fundraising official referred to herself a proud, first-generation Latina, even though her mom hails from Puerto Rico, where residents are citizens of the U.S.