Bob Saget had COVID, died from blunt force trauma to the head 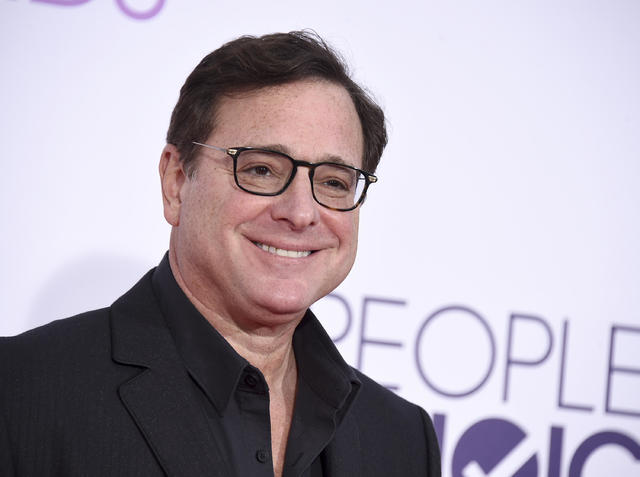 Shortly after Bob Saget’s family announced his cause of death, medical professionals in Florida confirmed that the beloved actor died from blunt force trauma to the head.

Examiners also tested Saget for COVID, and the tests came back positive, according to TMZ. Saget, 65, spoke just days before his death on Jan. 9 about recovering from the virus around the holidays. PCR tests can detect COVID up to 60 days after an initial infection, long past the point where a person is contagious or symptomatic.

Witnesses said Saget appeared unaffected by the virus at his final comedy show Jan. 9 in Orlando. Hours later, Saget was found dead in his hotel bed at the Ritz-Carlton.

“The authorities have determined that Bob passed from head trauma,” Saget’s family said Wednesday night. “They have concluded that he accidentally hit the back of his head on something, thought nothing of it and went to sleep.”

The medical examiner found blood in and around Saget’s brain and skull, People magazine reported. Foul play and drugs had been ruled out earlier in the investigation.

The “Full House” star’s sudden passing shook many people across the entertainment industry and the world.

“As we continue to mourn together, we ask everyone to remember the love and laughter that Bob brought to this world, and the lessons he taught us all: to be kind to everyone, to let the people you love know you love them, and to face difficult times with hugs and laughter,” his family said Wednesday.