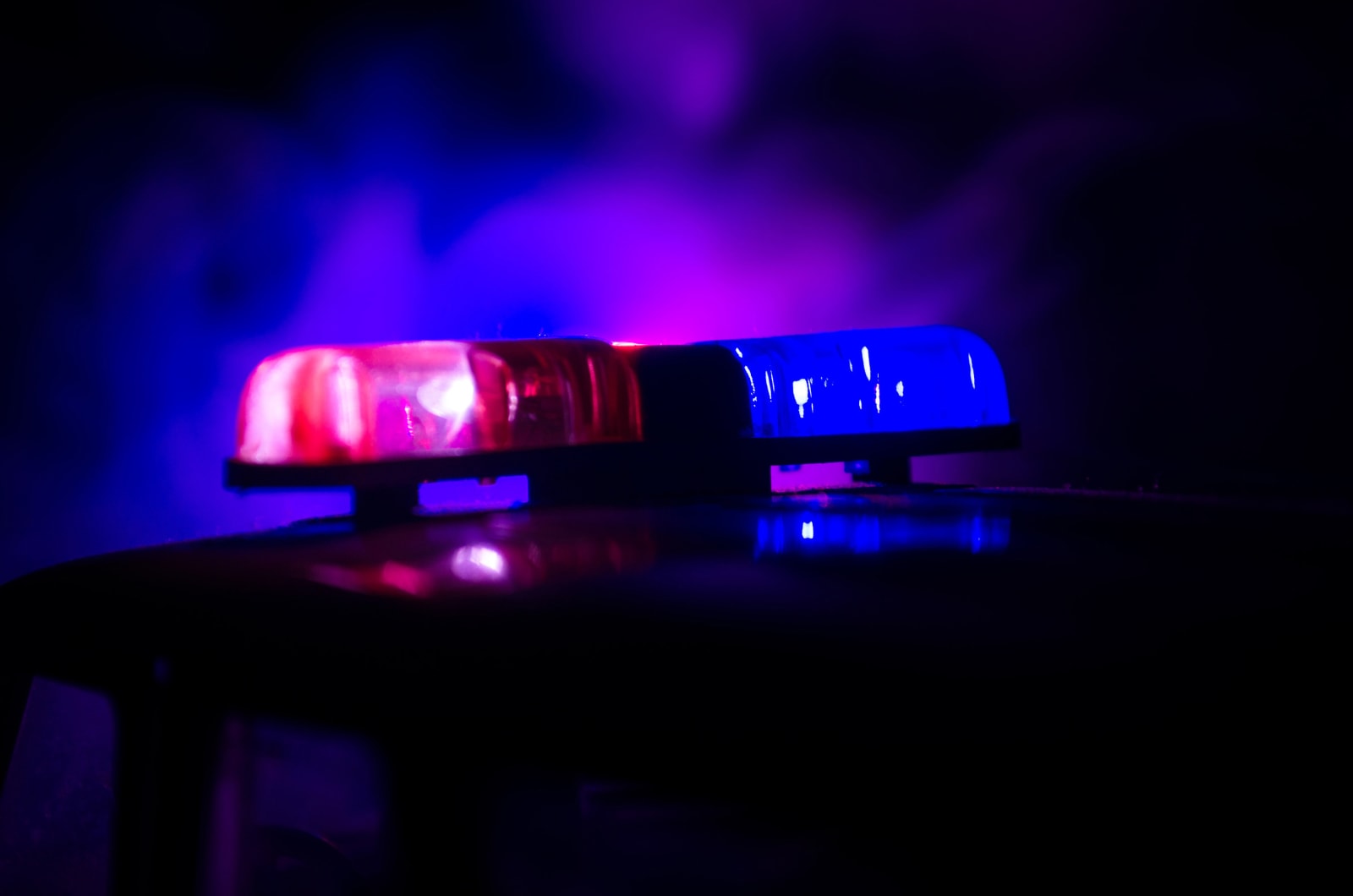 The badly decomposed body of an 84-year-old man was found in the trash-filled Brooklyn apartment he shared with his wife — who had planned to wait a year before calling authorities, police said Monday.

Cops showed up at the home on Coney Island Ave. near Glenwood Road in Midwood about 7 p.m. Saturday.

They were met by the couple’s two worried sons, ages 45 and 41. They had called 911 to ask police to check in on their parents, both described as mentally ill.

The sons hadn’t seen the parents since 2019, police said.

The apartment was so full of clutter and trash cops had to use the fire escape to get inside the third-floor bedroom, where they found Brent Shapiro’s body about two hours after arriving on the scene.

“Floor to ceiling, classic hoarder situation,” a police source said. “Feces, all sorts of debris. He was found on a pile of garbage.”

An autopsy will determine his cause of death but police suspect he had a heart attack about two or three months ago.

The victim’s 72-year-old wife was taken to a hospital for psychiatric observation. She told cops she had planned to wait a year before notifying authorities her husband had died, the source said.