A radical change is emerging in Cuernavaca with Carlos Martínez Cué 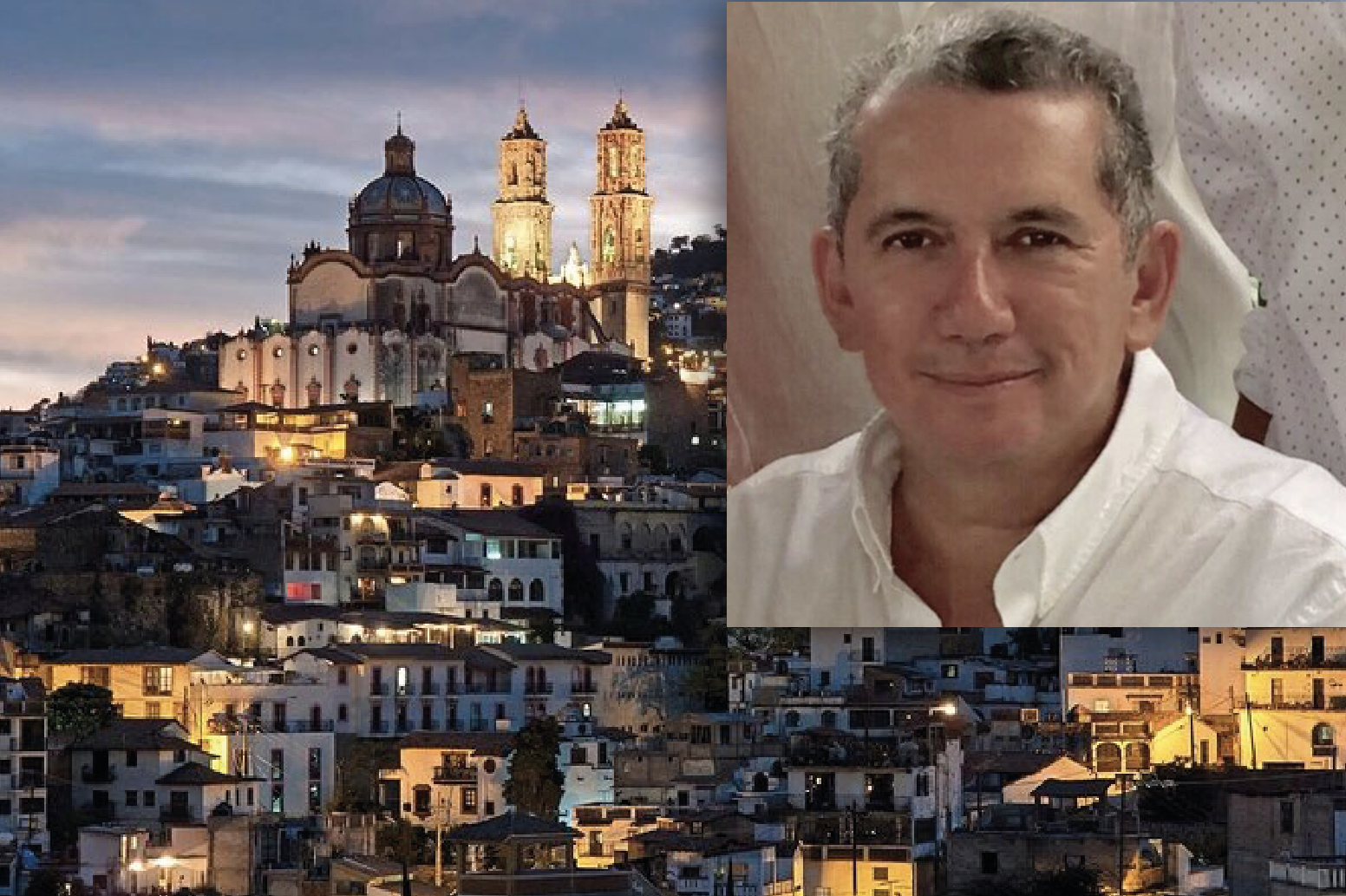 • Mexico: Glance at a country that could once again become attractive for North Americans who opt for a two-hour flight.

Considered for decades as one of the favorite destinations for US citizens to start a second life, the Mexican city of Cuernavaca suffers an insecurity crisis and a drop in its levels of “well-being” that do not seem to have a solution.

The capital of the state of Morelos, according to Frank Morris, an American citizen who made the decision to move from his native New Jersey 15 years ago after having a life in the financial world, has gone from being “a paradise to something very similar to a earthly hell”.

Morris’s opinion is shared by practically all of his neighbors in Loma Bonita, a housing enclave preferred by a large group of immigrants who are colloquially referred to by the local community as “gringos”, despite the fact that a good number of them have already acquired the Mexican nationality.

For his wife Erika Bestard, a graceful Mexican who was one of the reasons for the change in the life of the family, in which there are already grandchildren, the deterioration in Cuernavaca is increasing: “It is no longer a matter of isolated events. Unfortunately, a combination of bad governments and increasingly aggressive crime has given us constant fear. And if you add up the disastrous quality of urban services, which for a long time were a symbol of pride and example, you really start loosing the love for the city”, she emphasizes.

“Have you thought of a return to the US?”

“Sometimes, I must admit. But it’s not what we want. We want to give it another chance to improve the situation. However, our patience is running out ”, synthesizes the also professor of Plastic Arts who dedicates several hours a week to give free classes in marginalized neighborhoods.

In those visits the Morris marriage have met with Carlos Martínez Cué, a man from Morelos who is shaping up to become Mayor in next year’s elections. “We have seen the connection that Carlos has made with people. Perhaps it’s because he is a person who has not yet participated in politics. He has fresh ideas and a convincing speech”, exclaims Erika, supported by the approving expressions of Frank, who, like her, has dual nationality.

The scenic city of Cuernavaca is located just 54 miles south from the country’s capital, Mexico City. It has an average temperature of 78 °F yearlong, and it’s well known for its outstanding flora and fauna, which has earned it the nickname “City of Eternal Spring”. Both the state and capital are currently governed by left-wing party Morena.