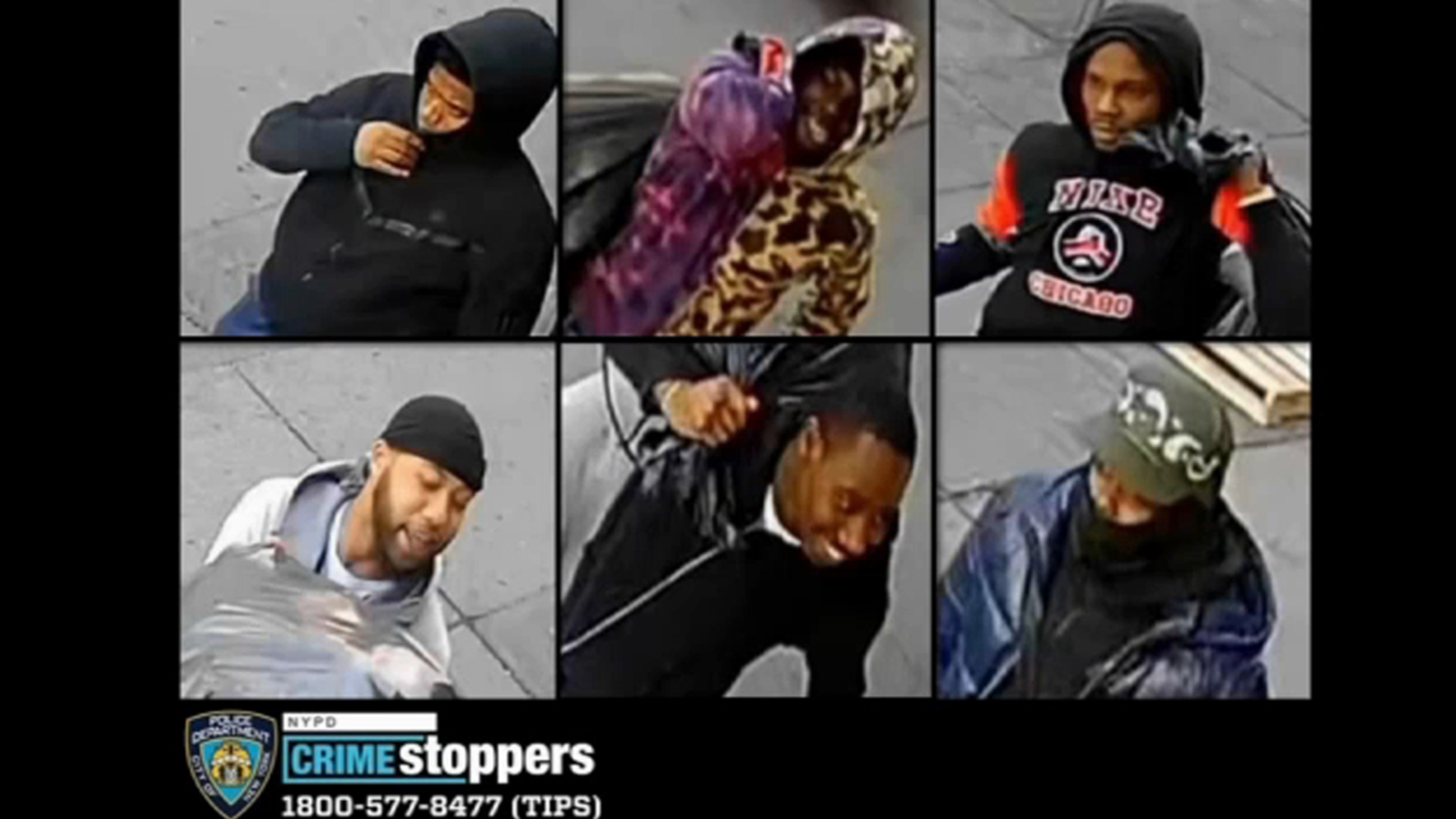 The NYPD has released photos of six people wanted for allegedly stealing hundreds of bullet proof vests meant for people in Ukraine.

The suspects are accused of taking 400 donated vests that were being stored at the headquarters of the Ukrainian Congress Committee in the East Village.

The theft happened on March 15. The vests were to be sent to Ukraine, which is now in is third month of fighting off a Russian invasion.

Police are asking if you have more information call the Crime Stoppers tip line at 800-577-TIPS.