2 shot, killed by police in separate incidents in Queens, Brooklyn 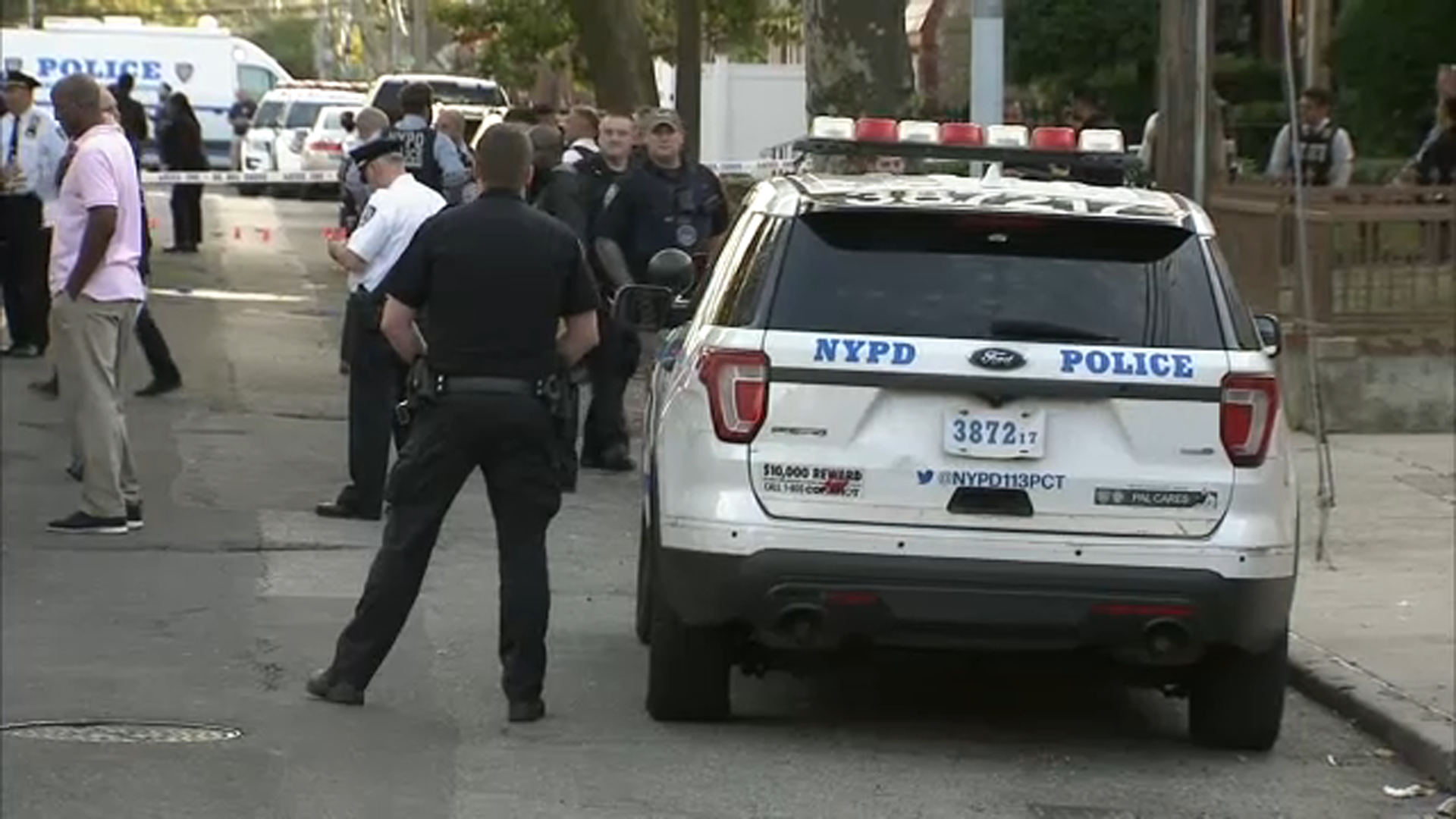 Two people were shot and killed by NYPD officers in separate incidents in Queens and Brooklyn on Saturday night.

Police say calls were made to 911 and the man identified himself and made numerous threats to elected officials and dignitaries and said he was going to ‘blow the head off’ of the first police officer he saw.

Police then showed up to the caller’s house, and the man emerged. Officers then called the man by name and the man confirmed it was him. He then reportedly refused the commands of officers and there was a verbal dispute. The man then showed a firearm.

After a verbal dispute, police say gunshots were exchanged and at least six officers fired rounds at the suspect, striking him. Officers were able to place the man in handcuffs, and tried to perform CPR. He was taken to the hospital where he later died.

Kiaeem Thomas lives around the corner from where the shooting took place.

“It was close to home. Just all of a sudden I heard the shots. They were really loud, rapid-fire, like a war zone,” he said.

When Thomas heard the barrage of gunfire, he looked down the street and saw officers taking a defensive stance. He says his family was outside so he rushed them into the house.

Police officers who responded were taken to the hospital and were treated for minor injuries.

The incident remains under investigation.

Around an hour and a half later, in Downtown Brooklyn, police say they saw a gold Nissan traveling on Flatbush Avenue performing traffic violations.

Officers then stopped the car on Flatbush Ave. near Nevins Street. Officers then entered the vehicle with multiple people inside. After investigating, everyone was asked to step out of the vehicle.

Police say a man jumped out of the vehicle and started running down the west side of Flatbush Ave., displayed a gun and started shooting at officers. Officers then returned fire, striking the man in the chest.

The suspect was taken to the hospital where he later died. Officers were treated for minor injuries.