2 officers killed, 5 others injured in a shootout in eastern Kentucky 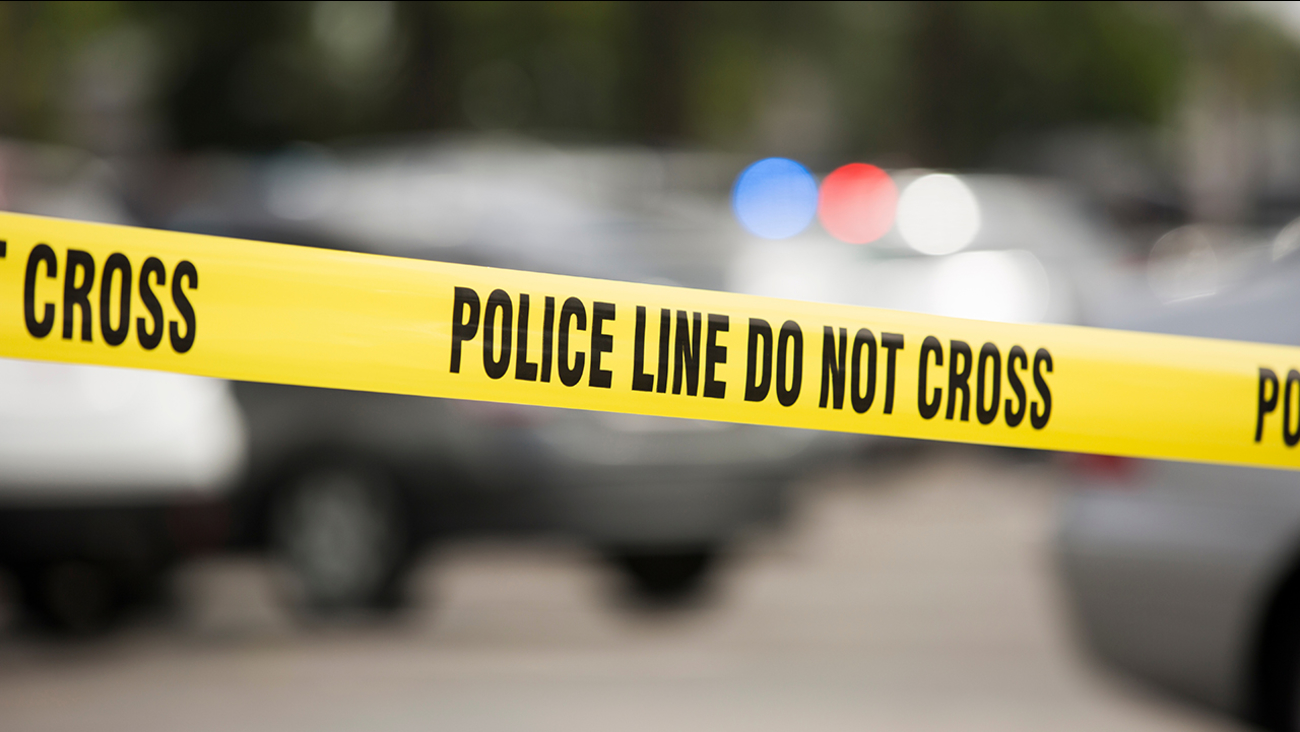 Two officers were killed when a man opened fire on police attempting to serve a warrant at a home in eastern Kentucky Thursday night, authorities said.

Two officers were killed at the scene, and five officers were injured, an arrest citation said. An emergency management official was also injured and a police K9 dog was killed, according to the citation.

Storz was arraigned Friday morning by a judge in Pike County. He pleaded not guilty to two counts of murder of a police officer and was jailed on a $10 million bond. One of the charges was originally attempted murder of a police officer, but a judge said at the hearing that was upgraded to murder. He is also facing another attempted murder charge and assault on a service animal.

Few details from police were available Friday morning from the rural area in a mountainous part of eastern Kentucky. State police said in a brief statement that they are investigating an “officer-involved shooting,” and gave few other details.

Attorney General Daniel Cameron said in a social media post Friday that he is “heartbroken to learn of the deaths of two law enforcement officers” during the shooting in Floyd County.

Storz used a rifle to fire multiple rounds at officers around his residence on Main Street in Allen, Kentucky, the citation said.

Kentucky State Police were called to the scene at 6:30 p.m., joining local officers already on the scene.

“Floyd County and our brave first responders suffered a tragic loss last night. I want to ask all of Kentucky to join me in praying for this community,” Kentucky Gov. Andy Beshear said in a social media post Friday morning. “This is a tough morning for our commonwealth.”