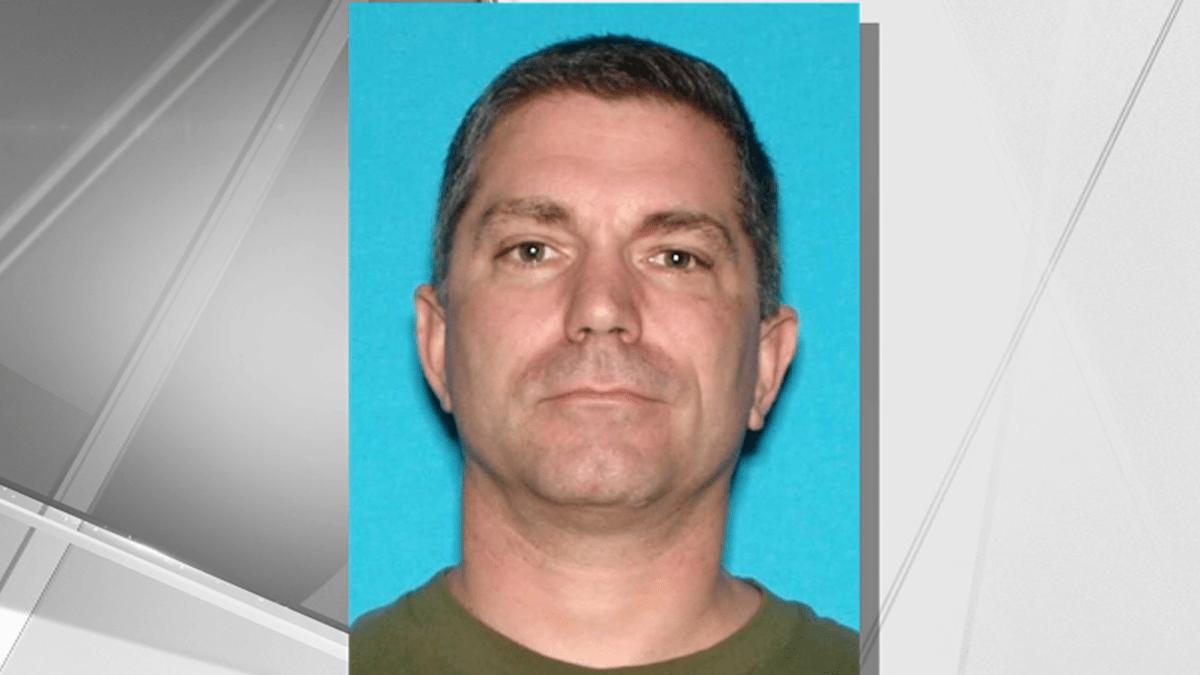 A 19-year veteran New Jersey police officer is accused of running a meth lab out of his house, authorities announced Monday.

Monmouth County Prosecutor Christopher Gramiccioni said 50-year-old Christopher Walls, who has been suspended without pay from the Long Branch Police Department, manufactured and maintained the methamphetamine laboratory at his West End Avenue home.

“Thanks to the swift action of our office, the Long Branch Police Department, and the New Jersey State Police, a very serious risk to public safety has been averted,” Gramiccioni said. “The collaborative efforts of our agencies dismantled a very dangerous situation. It is particularly distressing that this hazard was caused by a sworn law enforcement officer.”

Long Branch police were called to Walls’ home around 10:36 p.m. Sunday for a domestic disturbance. While officers were on scene, another resident in the home alleged Walls was involved in suspicious narcotics activity.

The New Jersey State Police Hazmat Unit responded to the scene and located materials, chemicals and instruments consistent with a methamphetamine laboratory in both the basement of the residence and in a shed on the property.

The Hazmat Unit confirmed that Walls was in possession of all ingredients necessary to manufacture methamphetamine and found methamphetamine residue in chemistry-related glassware on site.

A joint investigation by the Monmouth County Prosecutor’s Office’s Professional Responsibility and Narcotics Units and the Long Branch Police Department revealed that Walls had been in possession of books related to making methamphetamine, explosives, and poison.

Additionally, a large open and unsecured gun safe was in the home which was accessible to a child living in the residence. Inside the gun safe were two long guns, four handguns, eight high-capacity magazines, and a large quantity of ammunition.

“The officers in our agency risk their lives daily to protect and serve our residents,” acting Long Branch Police Chief Frank Rizzuto said. “It is disappointing beyond measure that one of our officers could have risked the safety of his family and neighbors by engaging in such dangerous conduct. This officer’s actions do not reflect the moral compass of our officers or this agency.”

If convicted of the top charge, Walls faces a sentence of up to 20 years in a New Jersey state prison.