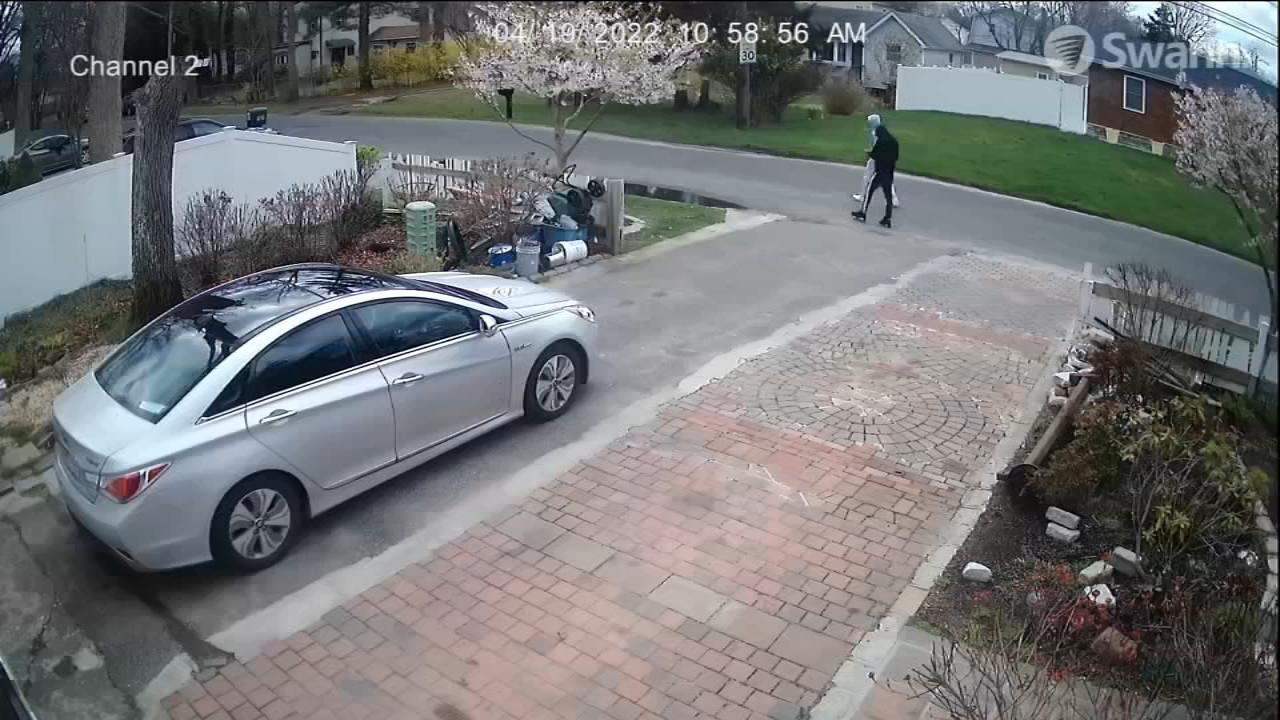 In a shocking and disturbing attack, a 14-year-old has been charged with raping a mother from Long Island while her 4-year-old daughter was in the home.

The suspect appeared in court on Tuesday and indicted on a slew of charges including rape, criminal sexual act, assault, burglary, sexual abuse, strangulation and endangering the welfare of a child.

“Aside from the extreme violence of the criminal activity, what makes this case so shocking is the age of the defendant who is accused of committing such callous and violent crimes,” Suffolk County District Attorney Ray Tierney said.

Suffolk County investigators said the suspect and an accomplice broke into the home in Mastic Beach through a kitchen window on April 19 around 3:15 p.m.

While allegedly looking for items to steal, the two found a locked bedroom door and kicked it in to get inside.

Inside the bedroom was a 23-year-old mother and her 4-year-old daughter.

That’s when officials said the suspect allegedly sexually assaulted and strangled the mother in front of her child.

They say she was forced into the hallway, where the attack continued.

The suspect then dragged the struggling victim back into the room, then brought her to another bedroom where he pulled out a switchblade.
Officials said the suspect showed the weapon to the victim, then slashed her across head and stabbed her in the chest.

The suspect and accomplice fled on foot after the stabbing.

The mother was treated at a nearby hospital where she received multiple stitches and staples to her head, face and chest area.

The teenaged suspect was remanded without bail and remains in custody.

Police are still looking for his accomplice. The investigation is ongoing.