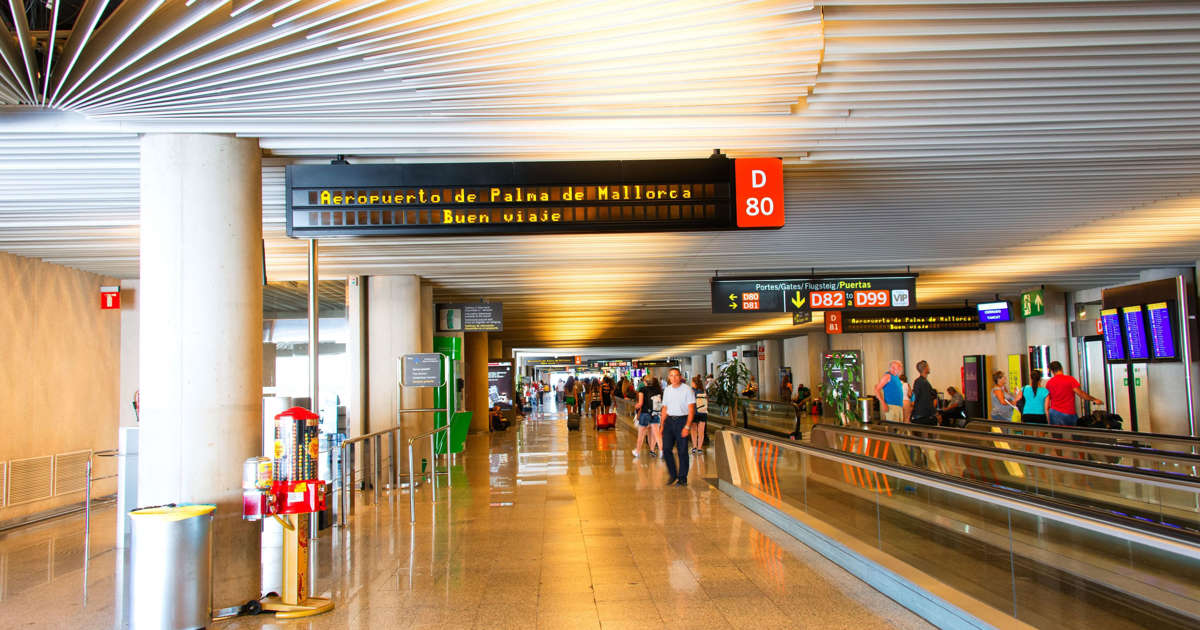 One of Spain’s busiest airports was shut down for several hours Friday night, after 21 passengers fled from a plane that had made an emergency landing due to a report of an ill passenger.

The Palma de Mallorca Airport, the country’s third-busiest airport, was shut down for more than three hours “due to a major security incident,” the Majorca Daily Bulletin reported.

Around 8:30 p.m., an Air Arabia Maroc flight en route from Casablanca, Morocco to Istanbul, Turkey landed in Spain after reports of a passenger’s diabetic coma.

When the doors of the Airbus A320 opened, a group of 21 passengers ran from the plane, reportedly escaping over the perimeter fence.

As of Saturday afternoon, 12 people who are believed to be part of that group have been arrested and questioned by Spain’s national police.

Aina Calvo, the Spanish government’s delegate in the Balearics, told reporters Saturday that there was no evidence of an “orchestrated operation,” but added that “we don’t know why those 21 people decided to go on to the runways.”

According to police, the passenger who had claimed to have been ill was arrested after he was taken to a local hospital and given the all-clear.

His companion tried to flee the hospital but was later arrested.

Calvo said that it’s not uncommon for the Mallorca airport to receive requests for medical emergency landings. However, it is “unheard of for 21 people to be on the runways and putting air traffic at risk,” she said.

Investigators are now concentrating on finding the other passengers and establishing whether the incident had been planned in advance.