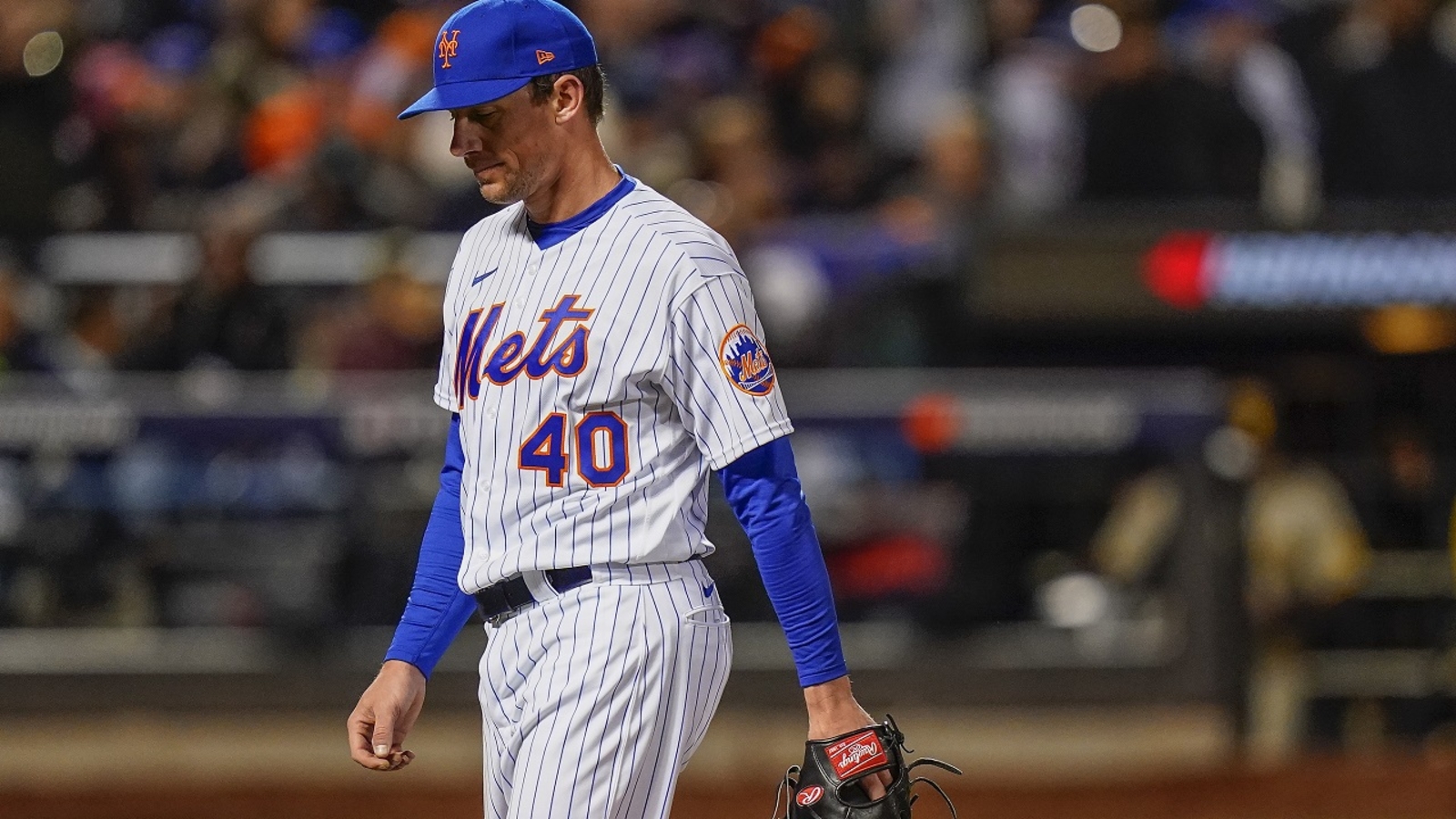 Joe Musgrove brushed off chants of ” Cheater!” after a bizarre spot check by umpires on the mound, pitching his hometown San Diego Padres into the next round of the playoffs Sunday night with seven innings of one-hit ball in a 6-0 victory over the New York Mets.

Trent Grisham hit an RBI single and made a terrific catch in center field that helped the Padres take the best-of-three National League wild-card series 2-1. Austin Nola and Juan Soto each had a two-run single.

San Diego advanced to face the top-seeded Los Angeles Dodgers in a best-of-five Division Series beginning Tuesday – ensuring the Padres will play in front of their home fans in the postseason for the first time in 16 years when they return to Petco Park for Game 3.

“We know that. We would love for them to be able to see some postseason games,” manager Bob Melvin said Sunday afternoon. “To an extent, we feel like they’re a part of us.”

It was the fifth time the Padres have won a playoff series. They took a first-round matchup against St. Louis in their own ballpark with no fans permitted after the pandemic-shortened 2020 season before being swept in the Division Series by the eventual World Series champion Dodgers.

For the Mets, a scintillating season ended with a whimper at home in front of empty seats. Baseball’s biggest spenders won 101 games – the second-most in franchise history – but were unable to hold off Atlanta in the NL East after sitting atop the division for all but six days.

New York was up by 10 1/2 games on June 1 and seven on Aug. 10 before finally ceding control last weekend. The defending World Series champions snatched away their fifth consecutive division title and a first-round playoff bye on the strength of a head-to-head sweep in Atlanta – and the Mets never fully recovered.

New York ace Max Scherzer got rocked in a Game 1 loss to San Diego and, after the Mets won Game 2 behind Jacob deGrom to stave off elimination, they mustered almost nothing against Musgrove.

No. 3 starter Chris Bassitt lasted just four innings, giving up three runs and three hits with three costly walks to batters near the bottom of the order.

Pete Alonso’s leadoff single in the fifth and Starling Marte’s walk to start the seventh were the only baserunners permitted by Musgrove in his first career postseason start.