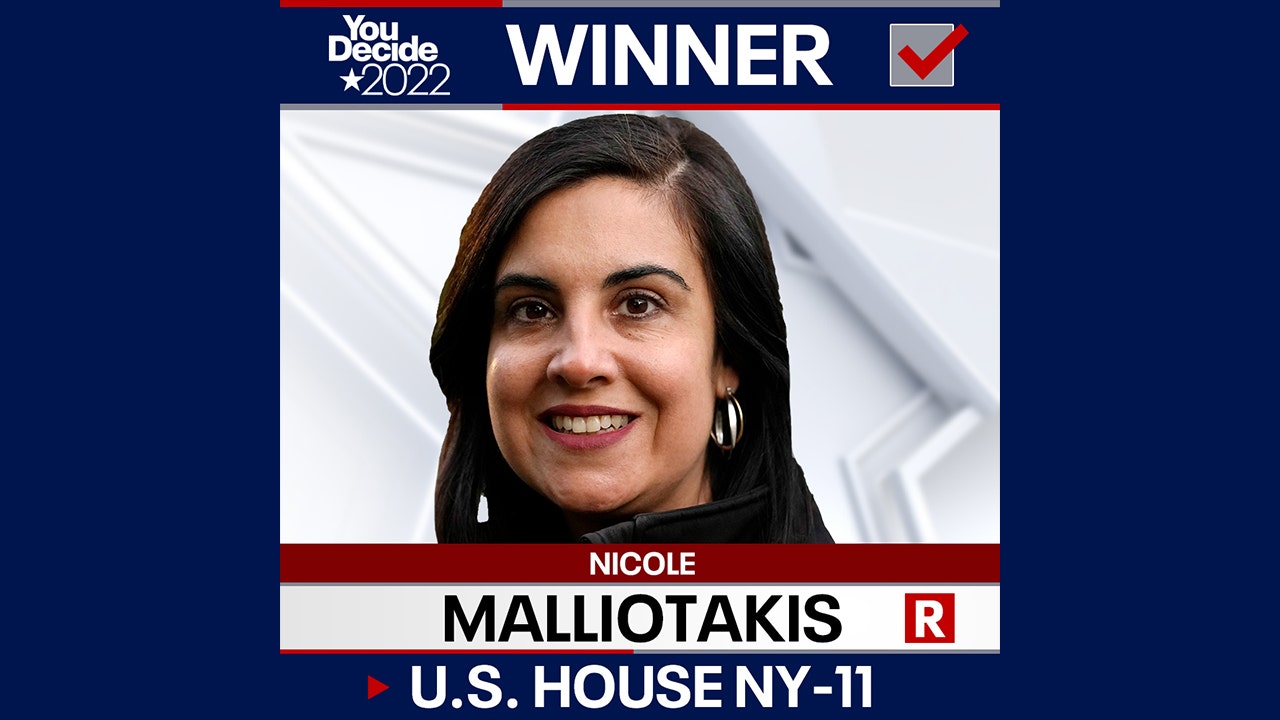 Democrats outnumber Republicans more than 2-1 across New York State, and in NYC, the number is 7-1.

Every NYC Congressional district is represented by a Democrat – except for one: the 11th, which includes all of Staten Island and some parts of southern Brooklyn.

Two years ago Malliotakis narrowly defeated the Democrat incumbent Max Rose before the two faced off again in 2022.

She defeated him once again on Election Day in 2022.

Malliotakis said she believes America’s better days are ahead and vowed to get the country back on track.

“That’s what this race was always about, about stopping the disastrous policies that we’ve seen under one party rule at the state level, and at the federal level, and getting this country back on track,” Malliotakis said during her victory speech. “Now, I haven’t been able to look at what has occurred around the country, whether we are taking back the House in Republican hands. But I’m very hopeful that we will see a balance come to both our state and our country tonight. Because it is so incredibly needed.”

Rose called Congresswoman Malliotakis on Tuesday night to concede the election, and although it wasn’t what they had hoped for, they are proud, and fought a good fight.

“There’s a lot of fear and concern about the future of our city, states are our entire country, and makes these elections that we have feel like they are life and death,” Rose said. “And in many instances, they aren’t with our rights, our well being the very essence of our democracy, at risk. So, when we fall short, I really do understand how it’s not only heartbreaking, but it’s absolutely frightening. But this is not the opportunity.

The margins in the race were just as slim as they were two years ago. However this was their first bout in the newly redrawn 11th Congressional district.