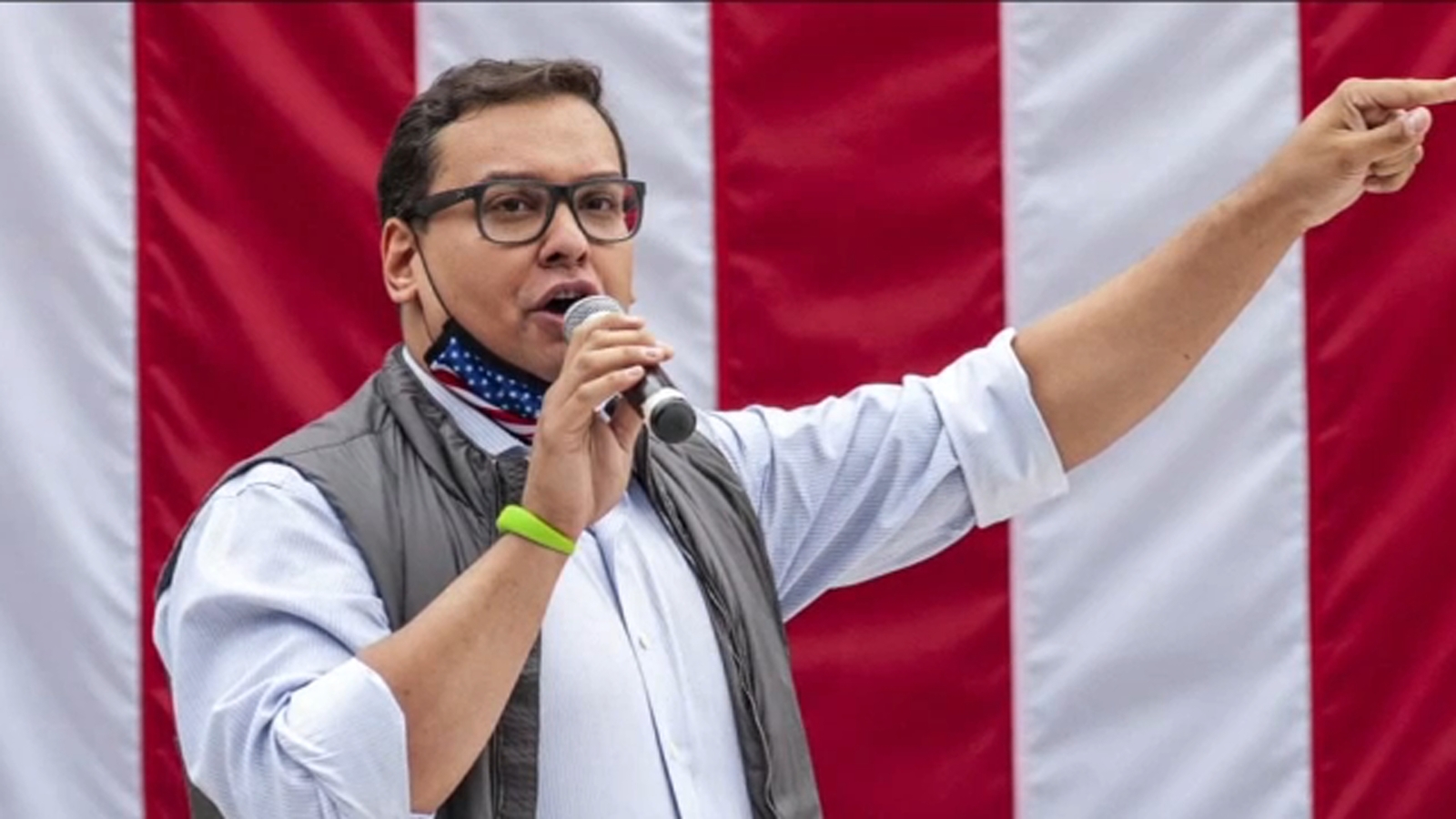 The latest claim coming into question is that his grandparents survived the Holocaust.

“My grandparents survived the Holocaust, so these regimes of socialism, Marxism, they don’t work,” Santos said.

He told voters that his grandfather fled to Brazil after escaping the Nazis in Eastern Europe.

But, according to “The Forward”, an independent, Jewish news organization, genealogy websites show both Santos’ grandparents were born in Brazil.

The gaping hole in Santos’ resume now appears to grow wider. He was first exposed Monday by the New York Times.

Santos has said he attended NYU and Baruch College, but the schools say they have no records of him.

He also said he worked at Goldman Sachs and Citigroup, though the banks say they have no record of him.

Even Santos’ animal charity has no IRS paper trail.

“If you’ve seen “Inventing Anna” on Netflix, this is “Inventing George Santos. It’s time he do the right thing and step aside,” democratic former congressional candidate Josh Lafazan said.

On Thursday, Santos said on Twitter that he would address the questions about his past next week.

To the people of #NY03 I have my story to tell and it will be told next week. I want to assure everyone that I will address your questions and that I remain committed to deliver the results I campaigned on; Public safety, Inflation, Education & more.

Happy Holidays to all!

Santos has still not come forward to respond. His attorney did issue a statement, suggesting the accusations are a political hit job.

“He appears to be a complete and utter fraud his whole life story is made up. And he’s going to have to answer that question: Did you perpetrate a fraud on the voters of the 3rd Congressional District in New York?”, Rep. Hakeem Jefferies said.

Some are calling for Santos to resign before he’s even sworn in. Analysts say it’s more likely he will face an ethics investigation once he takes office.