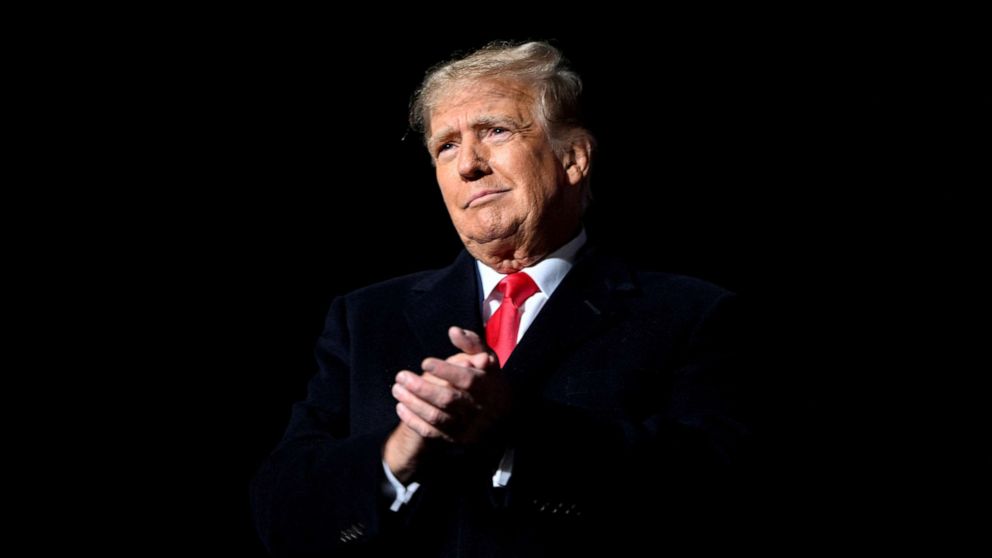 The House Ways and Means Committee is expected on Friday to release six years of former President Donald Trump’s tax returns, from 2015-2020, sources familiar with the plans told reporters.

The returns will be entered into the congressional record during a pro-forma session on Friday beginning at 9 a.m., the sources said. Pro-forma sessions typically last only a few minutes.

A formal release will also come from the committee, which has already released a summary of some of the information from the records, including the annual taxes Trump paid.

Committee members voted 24-16 last week to release the documents after sensitive information — like bank account numbers and Social Security numbers — had been redacted, a process which is still ongoing.

Trump has long fought to keep his tax records private — though the courts ultimately ordered the Treasury Department to turn over his documents to the congressional committee, which had been seeking them since Democrats retook the House majority in 2019.

The committee had requested six years’ worth of Trump’s returns as part of what it said was an investigation into IRS audit practices of presidents and vice presidents.

Ways and Means Chairman Richard Neal, D-Mass., told reporters last week that the panel found there was no ongoing audit of Trump’s tax returns during his presidency until the committee requested them, despite an IRS requirement that tax returns filed by a sitting president or vice president are subject to audit.

Trump has accused the committee of seeking his taxes under false pretenses, claiming the probe is just a politically motivated fishing expedition. But the committee said the documents were critical for drafting “legislation on equitable tax administration, including legislation on the President’s tax compliance.”

The top Republican on the committee, Rep. Kevin Brady of Texas, previously said in a statement that “Ways and Means Democrats are unleashing a dangerous new political weapon that reaches far beyond President Trump, and jeopardizes the privacy of every American.”