Woman struck and killed after vehicle breaks down on Bruckner Expressway 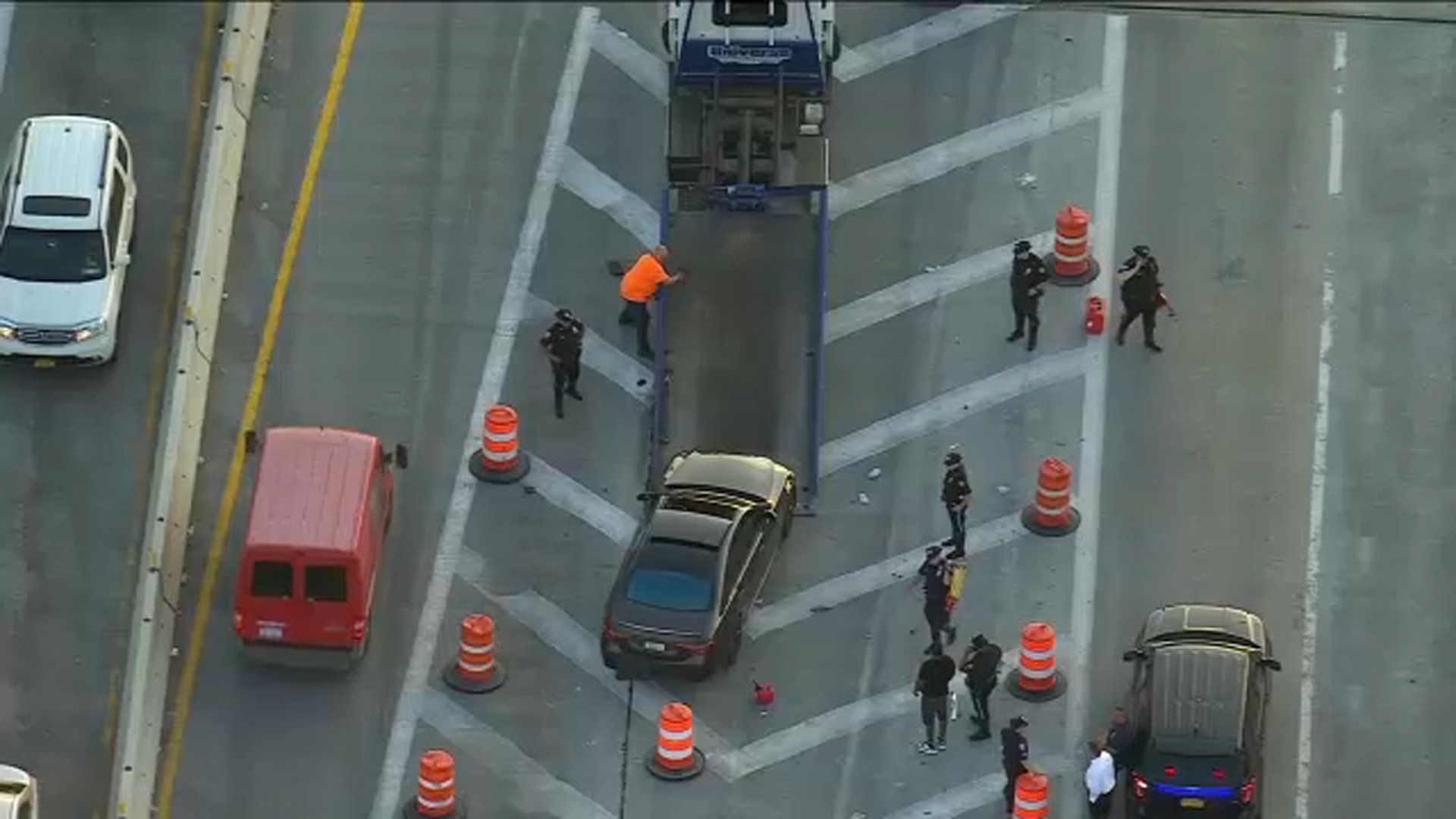 A driver was fatally struck by a passing vehicle after her vehicle broke down on the Bruckner Expressway in the Bronx.

The 27-year-old woman broke down on the northbound expressway at around 3:15 a.m. Wednesday.

She was struck by a passing grey Toyota Camry. The 61-year-old driver pulled over.

Police are investigating whether she was also struck by a second passing vehicle that did not stop.

The woman was pronounced dead at the scene.