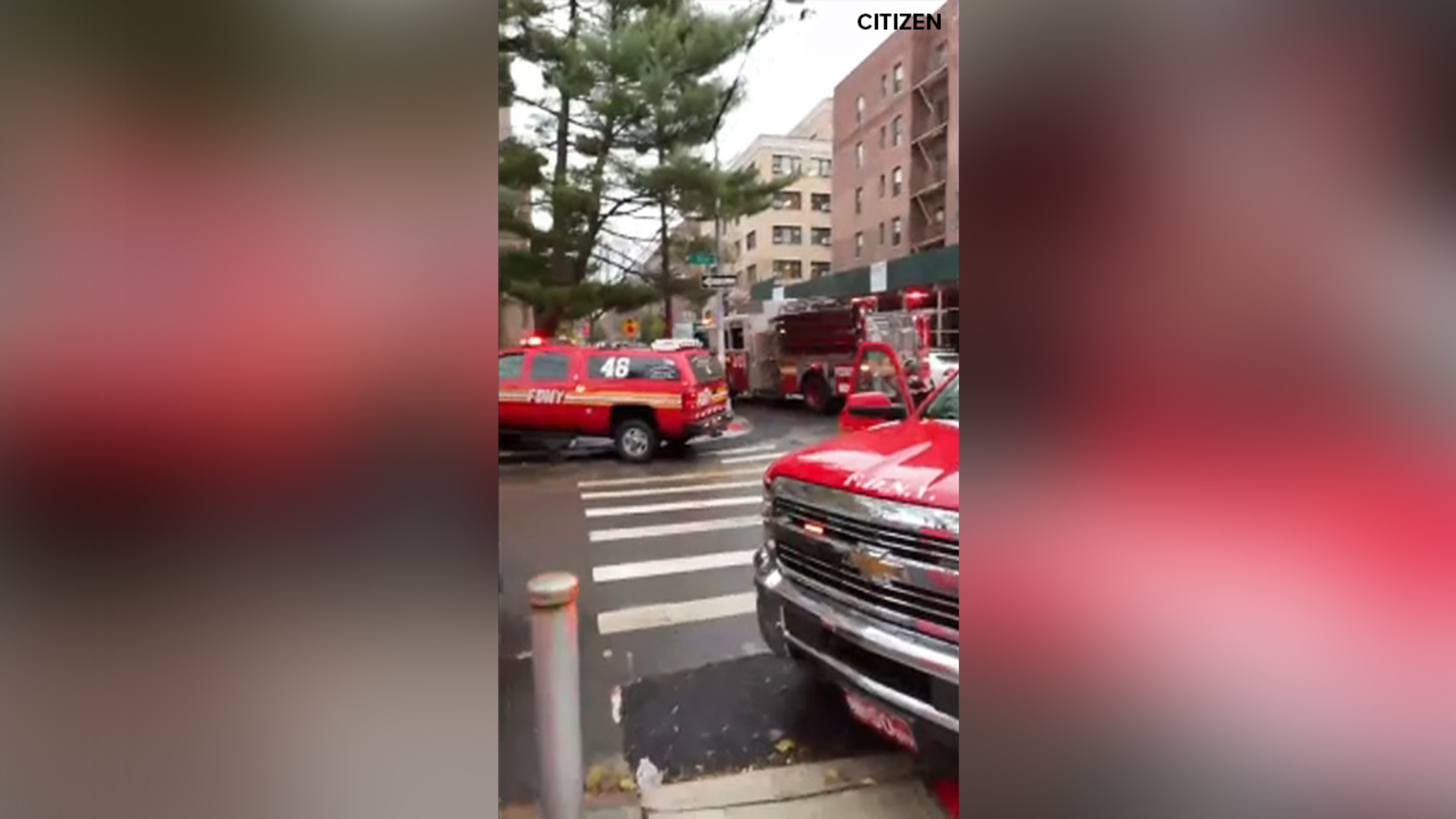 A woman died in a fire at an apartment building in Queens on Friday.

According to the FDNY, flames broke out around 8:15 a.m. on the fifth floor of a six-story building on 71st Avenue in Forest Hills.

The fire was brought under control just after 9:20 a.m.

Firefighters said one person was taken to the hospital.

Police said the victim is a 64-year-old woman who was found inside a fifth-floor unit.

The FDNY was working to determine the cause of the fire.