Woman dies after being stabbed in the neck in Harlem apartment  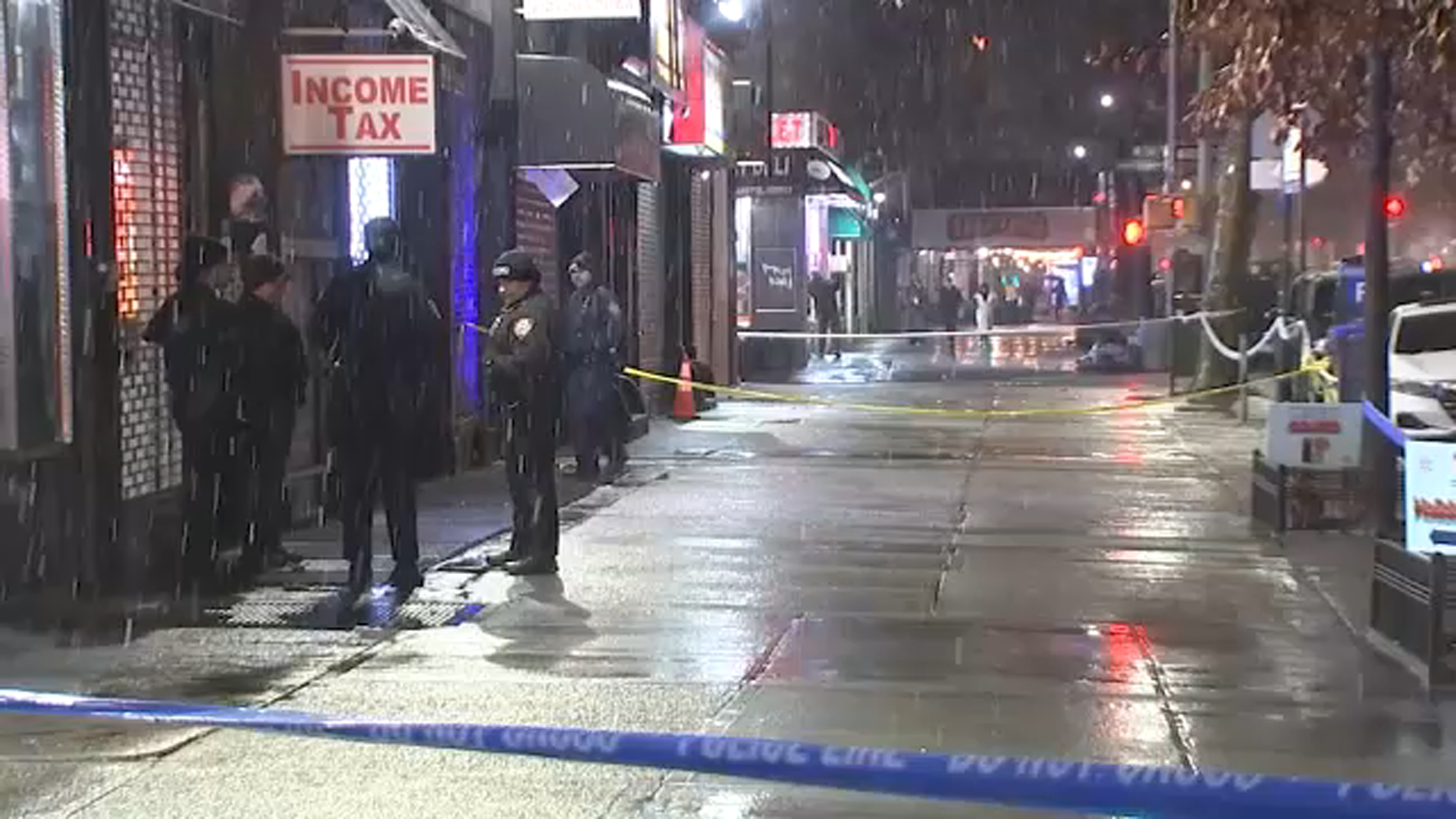 A woman has died after being stabbed in the neck inside an apartment in Harlem.

It happened on Sunday just before 6 p.m. inside the building on 2306 Adam Clayton Powell Boulevard.

When police arrived, they found the victim, who was stabbed in the neck. She was taken to Harlem Hospital, where she was later pronounced dead.

Officials believe the assault happened inside one of the apartments. Eyewitness News is told the victim did not live there and that there is generally a lot of traffic in and out of the building.

An anti-violence group called Street Corner Resources was at the hospital when they learned the victim died.

Accprding to the group, the woman was a young teenager. They say they have spoken to her family.