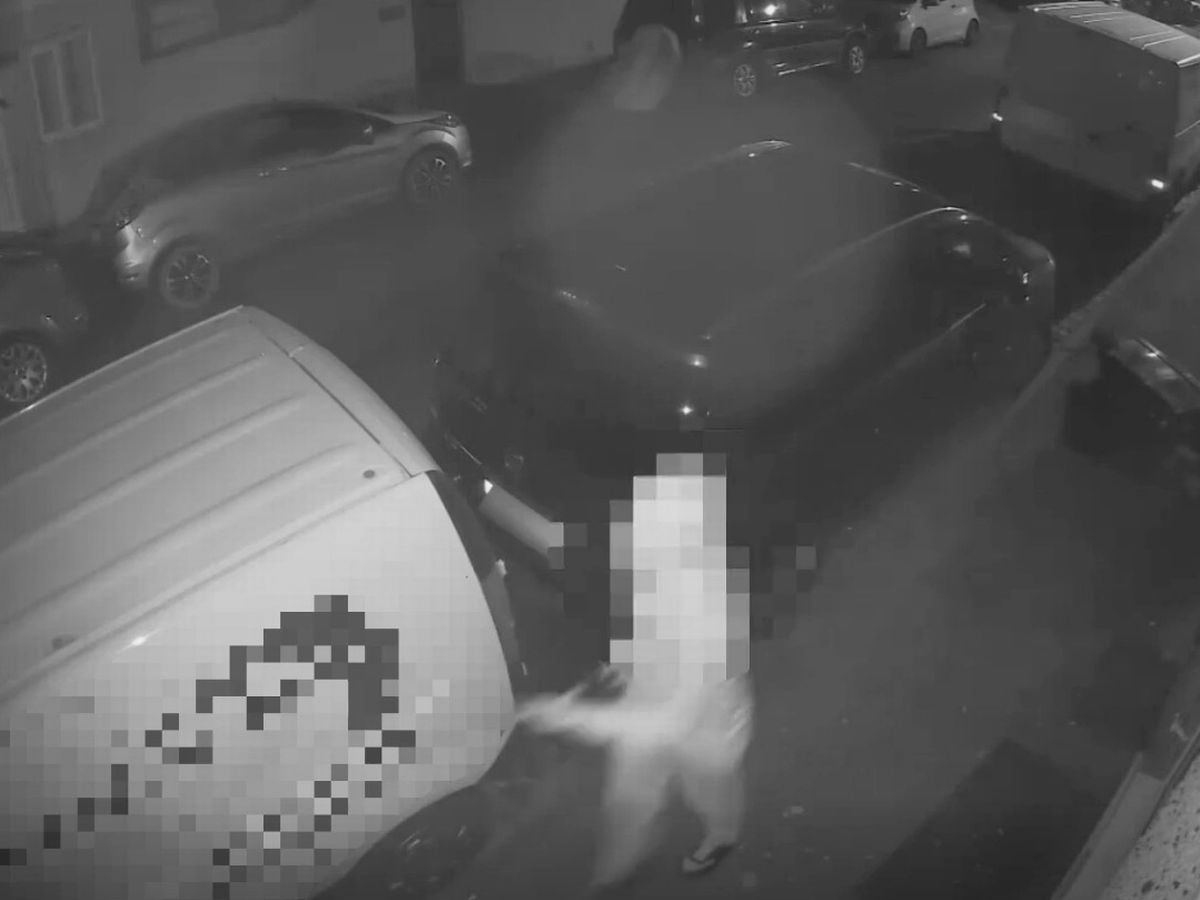 Neighbors of a 16-year-old murder victim who apparently juggled two jobs are trying to figure out why anyone would want her dead.

The girl was last seen getting into a friend’s car as she left Niko Niko’s restaurant on I-10 and the Beltway this past Saturday. Sources say a relative usually picked her up from work, but she told her relative that a friend was picking her up on Saturday. That was the last time anyone saw her alive.

Sunday morning, a passer-by saw her body on the side of the road in rural Liberty county.

The Liberty County Sheriff’s Office said she was found dead at about 8:30 a.m. Sunday from what appears to be a gunshot wound. They said she was wearing a hairnet, shirt, and blue cap that said “Niko’s” on it.

Staff at Niko Niko’s Greek and American Cafe near Beltway 8 confirmed with ABC13 that the victim was one of their employees who bussed tables. They declined to go on camera until more details are released but said they are devastated by the news, sharing that she was last seen at work Saturday evening.

Liberty County investigators have refused to release the young woman’s identity, even though names of deceased individuals are public records.

However, investigators found that the girl lived in an apartment complex just a few blocks from her workplace. Neighbors at the complex said the 16-year-old also worked at a McDonald’s. It’s unclear if she attended high school. The girl shared the apartment with her mother and at least one other relative. They were not home Tuesday afternoon.

Sources tell reporters that video possibly capturing the young woman and the car she got into are now in the hands of law enforcement.

Tips leading to the responsible person’s arrest may receive a cash reward, and the caller’s identity will remain anonymous.