Teen shot in abdomen after leaving school in Brooklyn 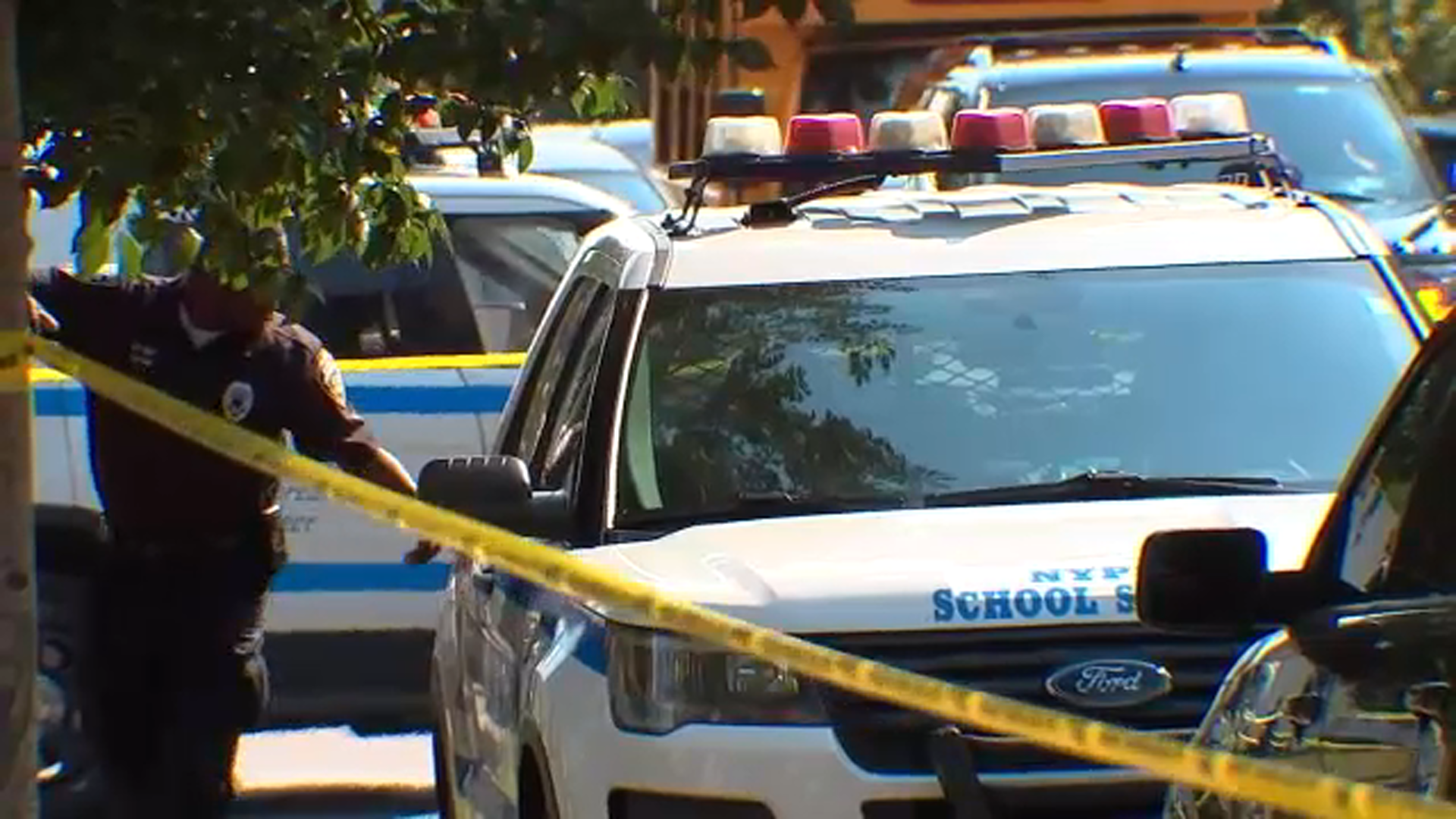 An investigation is underway after a teenager was shot in the abdomen on Friday afternoon.

The shooting was reported at Ocean Parkway and Neptune Avenue just after 1 p.m.

It marks the second time this week a teenager was shot in Brooklyn. A 15-year-old was shot and killed on Wednesday.

Police said two groups of youths were in a dispute when the shots were fired.

The 17-year-old was taken to the hospital and he is expected to survive.

Authorities believe he attends the nearby Abraham Lincoln High School and had just left school for the day.

The incident happened near the school and the Department of Education said while it was off-campus, the school still went into shelter-in mode.

“The safety of our students is our absolutely top priority,” a spokesperson said in a statement. “Following a non-school related incident in the community, this school went into a shelter-in, which has now been lifted. We will fully support NYPD on their ongoing investigation and will be offering supports to the students and entire school community.”

The suspect was last seen wearing a gray hooded sweatshirt and black pants and carrying a black backpack.