Suspects in custody after robbery of Brooklyn bishop during Sunday service 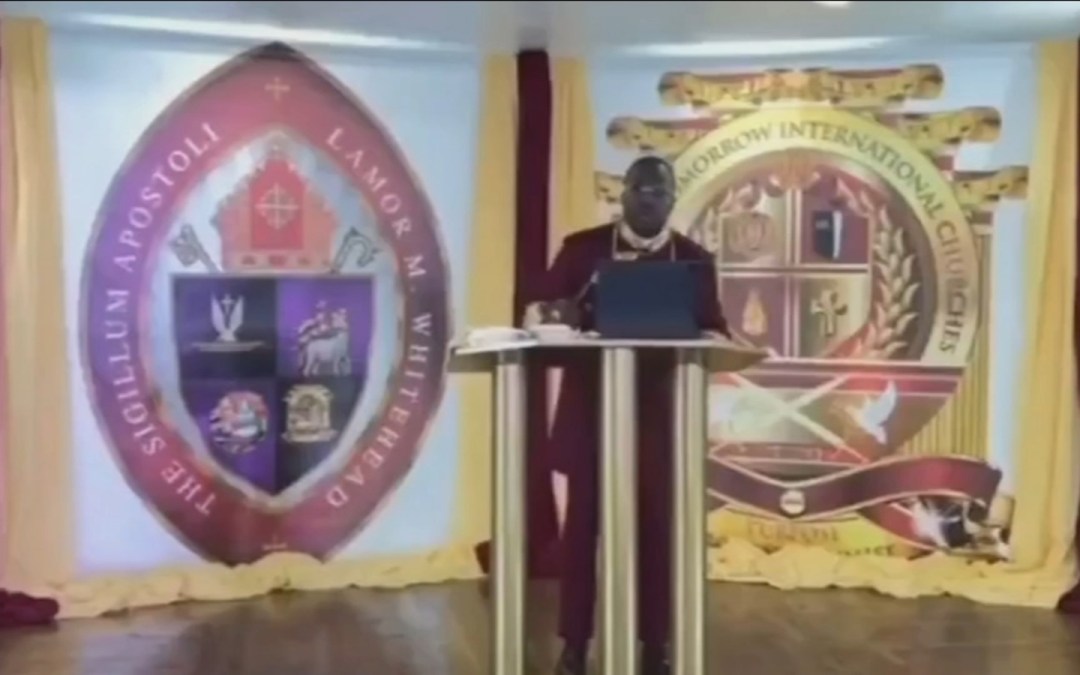 Several suspects are now in custody in connection with the robbery of a bishop in Brooklyn.

Bishop Lamor Whitehead was held up at gunpoint during a live stream of his Sunday morning sermon in July. Whitehead was on stage at Leaders of Tomorrow International Ministries when men wearing dark outfits with hoods entered the room.

Bishop Whitehead told reporters he is relieved police have made an arrest and he is looking forward to moving on with his life.

The bishop had previously said the men targeted him and his wife and took a total of $1 million in jewelry.

“As alleged, the defendants brought guns into a place of worship, stealing from two members of the clergy, and terrifying the congregation in the process,” stated United States Attorney Breon Peace.

A third man is being sought in connection to the robbery.