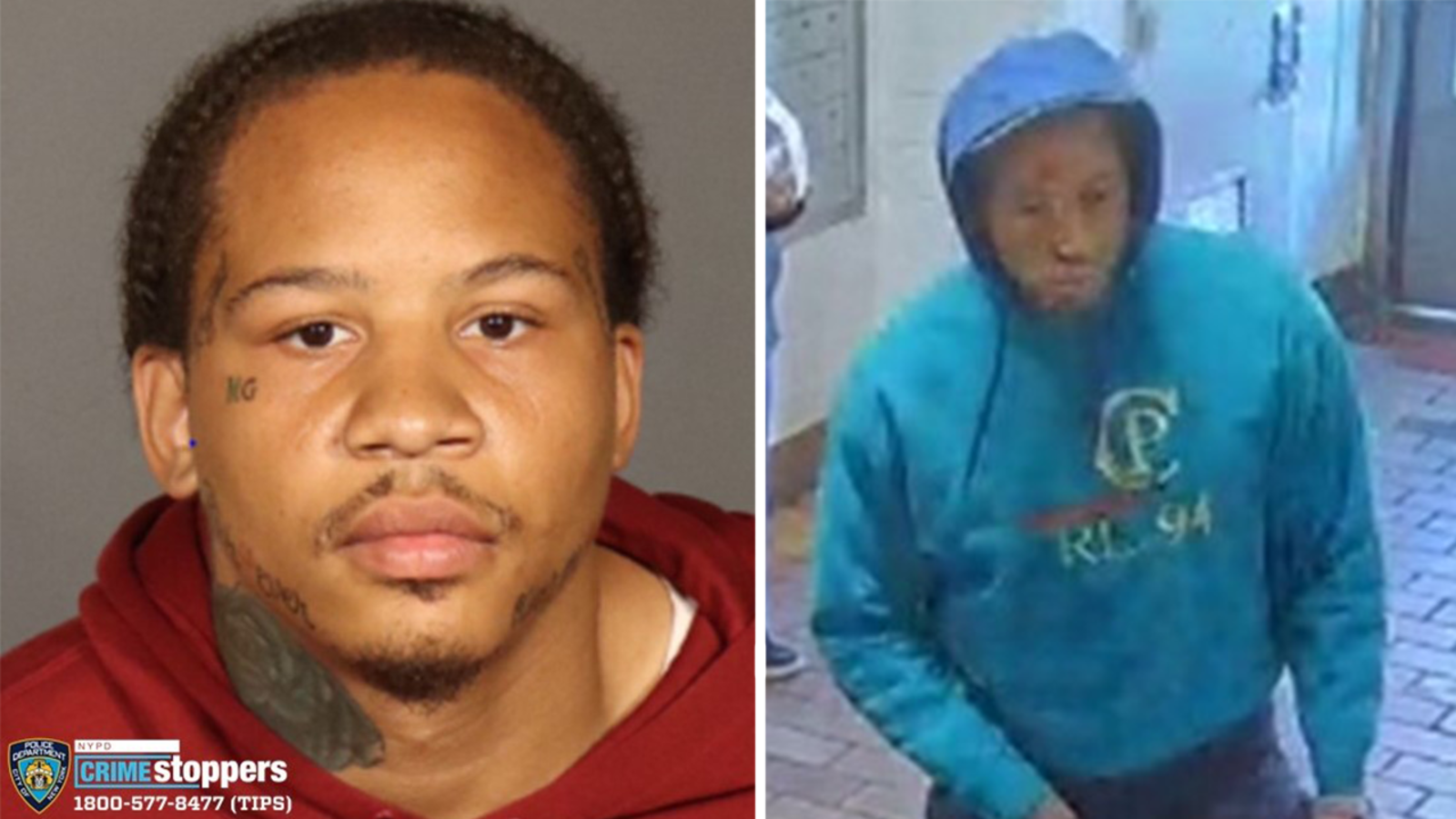 The suspect wanted in the shooting of a 96-year-old man in a wheelchair in Brooklyn is also wanted for the deadly shooting of a man in Manhattan.

The suspect, identified as 28-year-old Sundance Oliver, is wanted for shooting a 21-year-old man in the chest and leg inside the Al Smith houses located at 15 St. James Place on the Lower East Side around 2:45 p.m.

🚨WANTED in connection with a HOMICIDE in the @NYPD5Pct and a non-fatal shooting in the @NYPD77Pct that both occurred earlier today: Have you seen Sundance Oliver? He is considered armed and dangerous. Any information? Call 911 & DM @NYPDTips or call at 800-577-TIPS. pic.twitter.com/m1WlWVgWuI

The victim, an acquaintance of the suspect, was taken to Bellevue Hospital where he was pronounced dead.

Friends lit candles for the victim Monday night as the manhunt intensified.

The deadly shooting occurred just hours after a 96-year-old man in a wheelchair was shot in the ankle.

That shooting happened at the playground in Kingsborough Houses at Bergen Street and Rochester Avenue just after 9:30 a.m., police say.

Authorities say the suspect robbed a 39-year-old woman of her coat and cash.

When she took off running toward the intersection, police say the suspect fired one shot at her.

The bullet missed his intended target and struck the victim, who was sitting in a wheelchair at the bus stop.

He was taken to Kings County Hospital and was said to be stable.

Police say the suspect and the victim he attempted to rob are known to each other “from the neighborhood.”

The incident was especially terrifying for neighbors who are also in wheelchairs.

Police are investigating whether the victim was targeted for her belongings.

No arrests have been made so far.