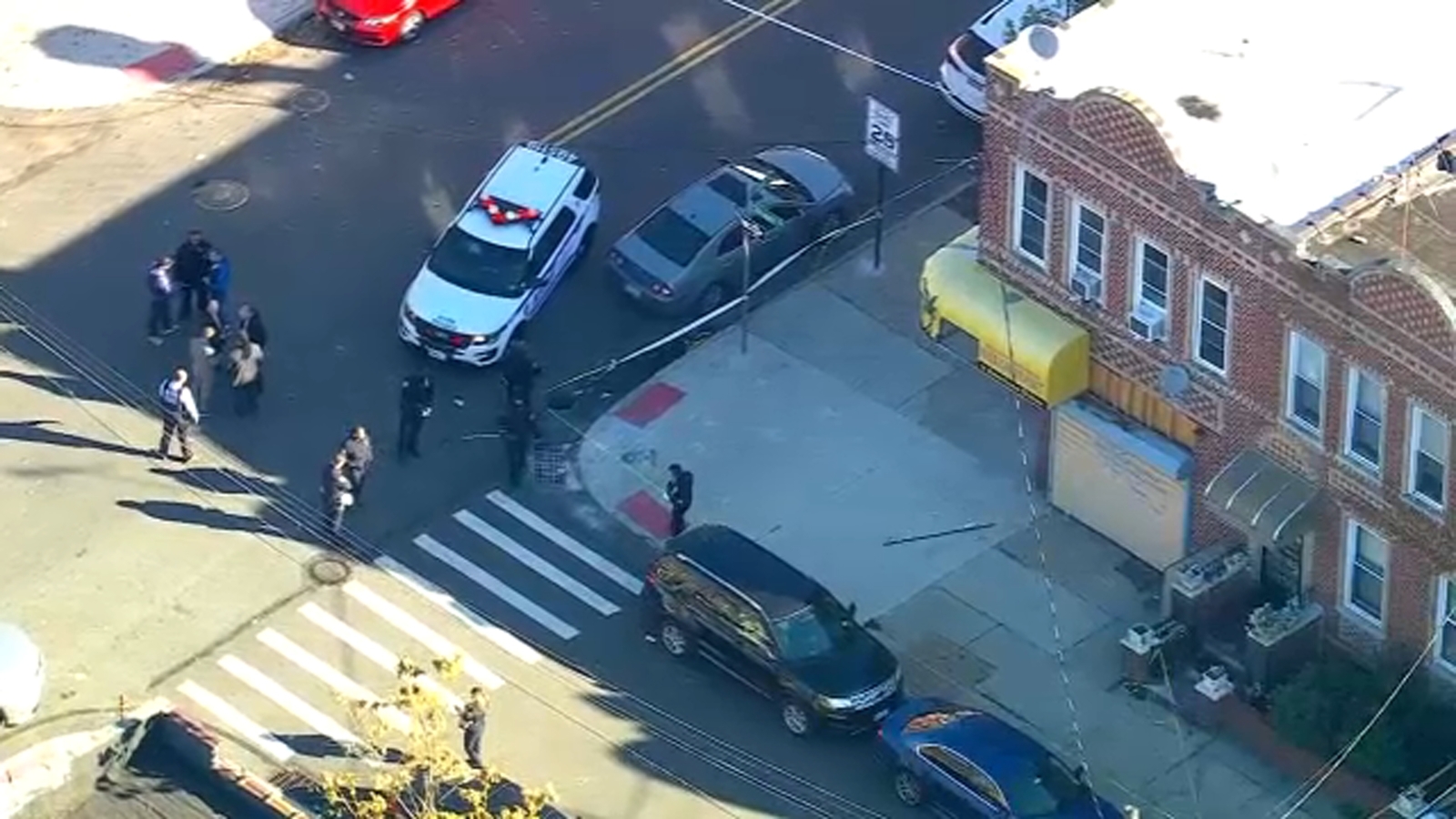 Two men were shot, one fatally, inside a Brownsville, Brooklyn, restaurant Thursday morning.

It happened on Strauss Street just before 9 a.m.

A 45-year-old man was also shot multiple times and rushed to the hospital, where he is expected to survive.

Two men, wearing all black, fled in a dark SUV.