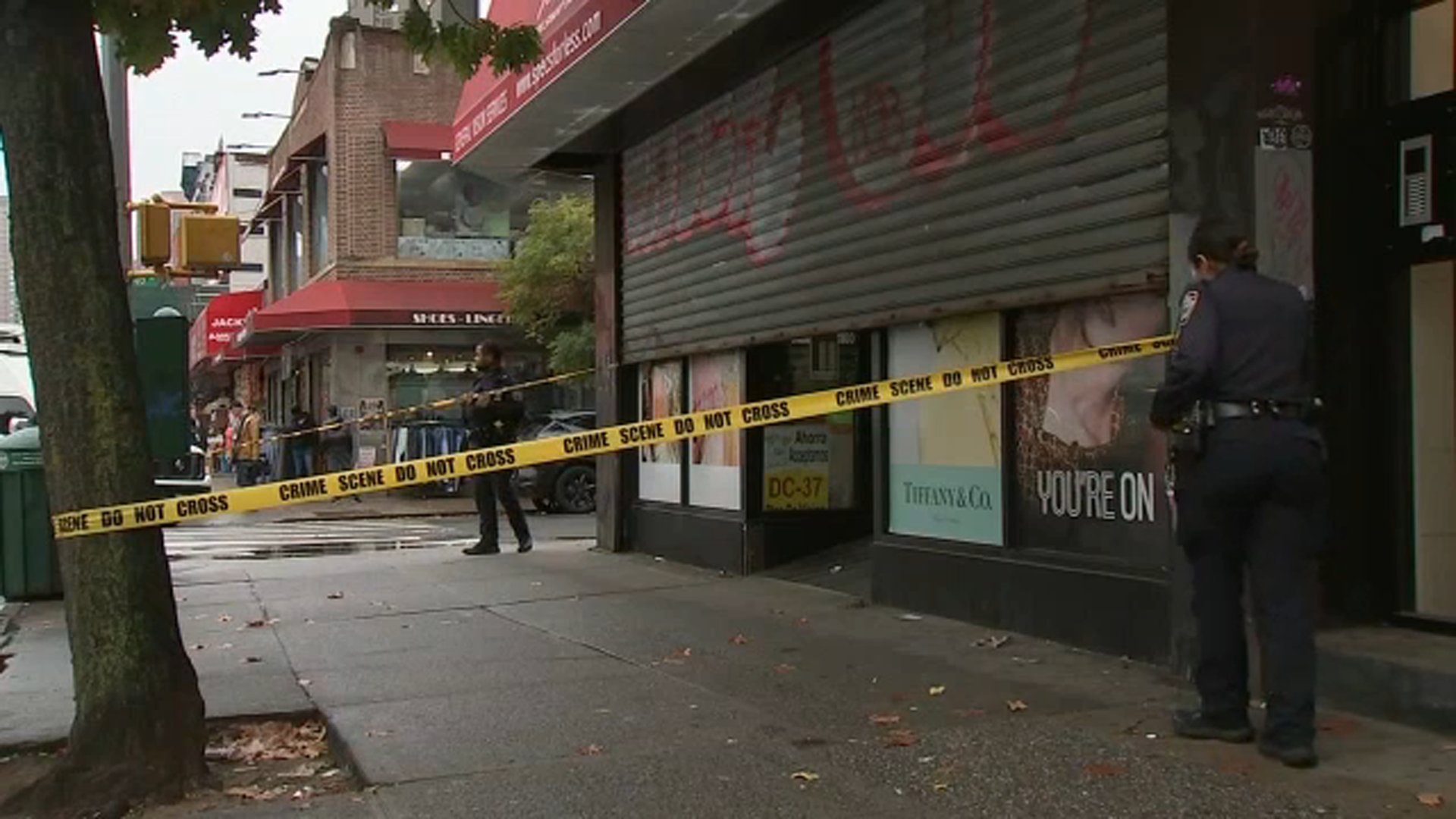 Police are searching for two girls after a teenager was stabbed in East Harlem on Monday morning.

The incident was reported at 105th Street and 3rd Avenue after 8 a.m.

Officials say the victim got into a dispute with two other teenagers that she knows.

During the fight, one of the girls pulled out a knife and stabbed the victim in the hip.

She was taken to Harlem Hospital and was said to be serious but stable.

Police said they are still searching for the two other girls.

Few other details were released. The investigation is ongoing.