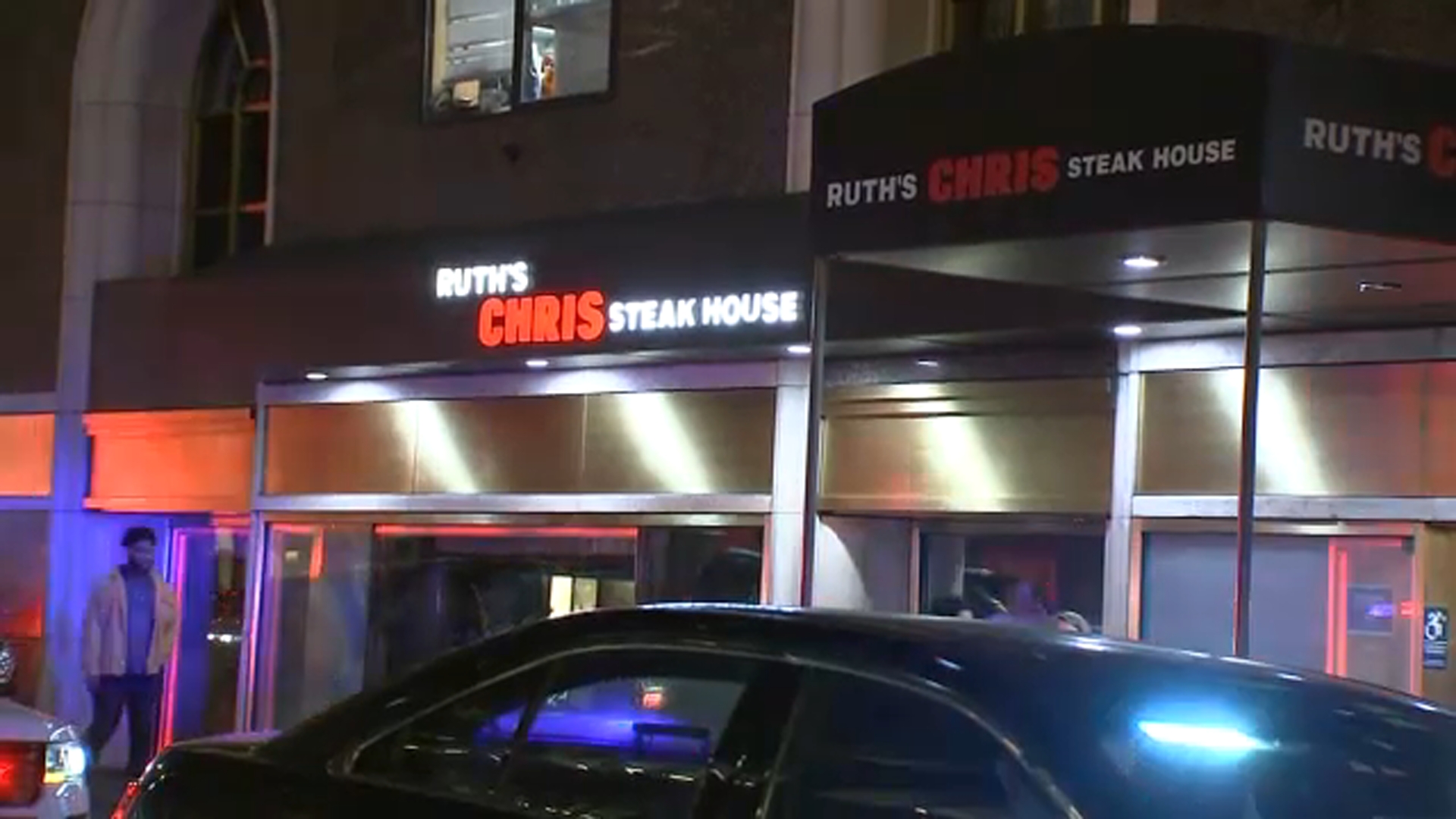 Police are looking for two women who are wanted in connection to a stabbing in Midtown.

Officials say the incident started when a 24-year-old customer got into an argument with an employee at Ruth’s Chris Steakhouse on Friday night.

Two women, who were also customers, allegedly approached the victim and one of the women stabbed him in the chest.

Police say the victim was taken to Cornell Medical Center in stable condition and the employee involved in the incident was not injured.