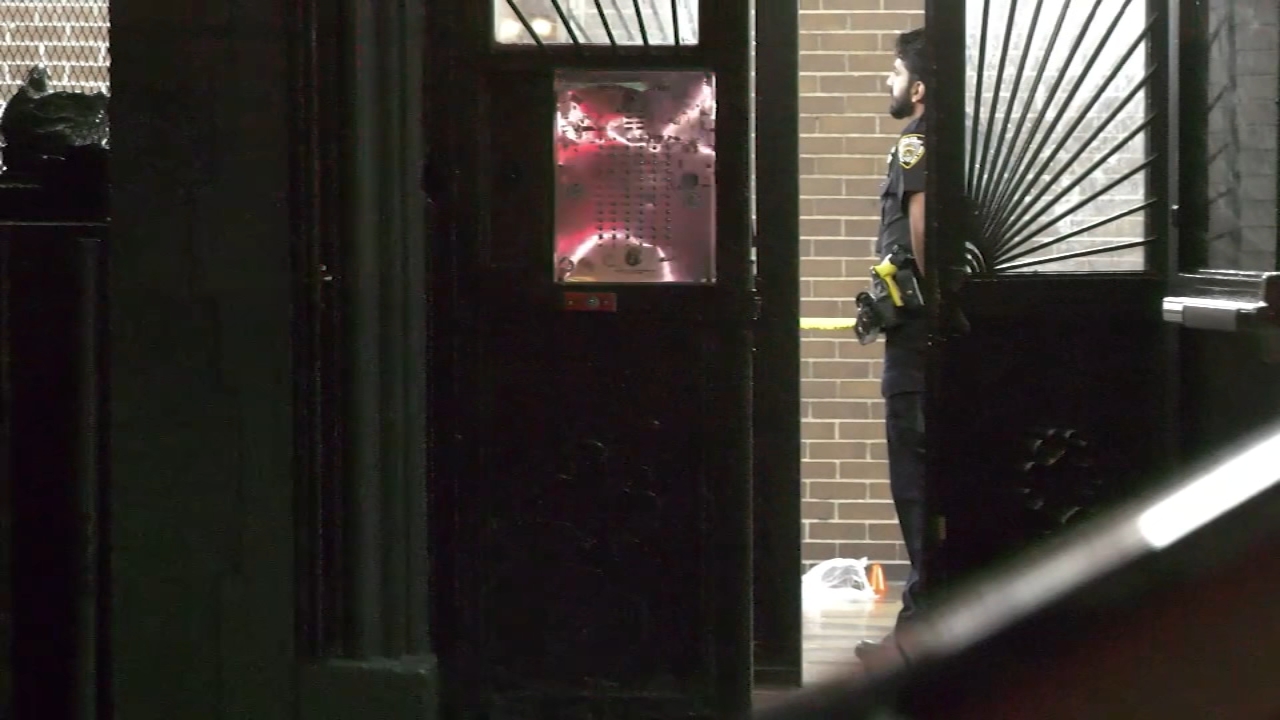 Police have arrested a man in connection with the shooting death of a Brooklyn woman.

Authorities say 56-year-old Israel Elves was taken into custody and was charged with murder and criminal possession of a weapon.

Officers found 42-year-old Hope Pearson with multiple bullet wounds in a building lobby on Rockaway Parkway in Brownsville on Monday.

Pearson was rushed to a nearby hospital but did not survive her injuries.

Pearson did not live in the building.