One man was killed, two other victims wounded in late-night Chelsea shooting 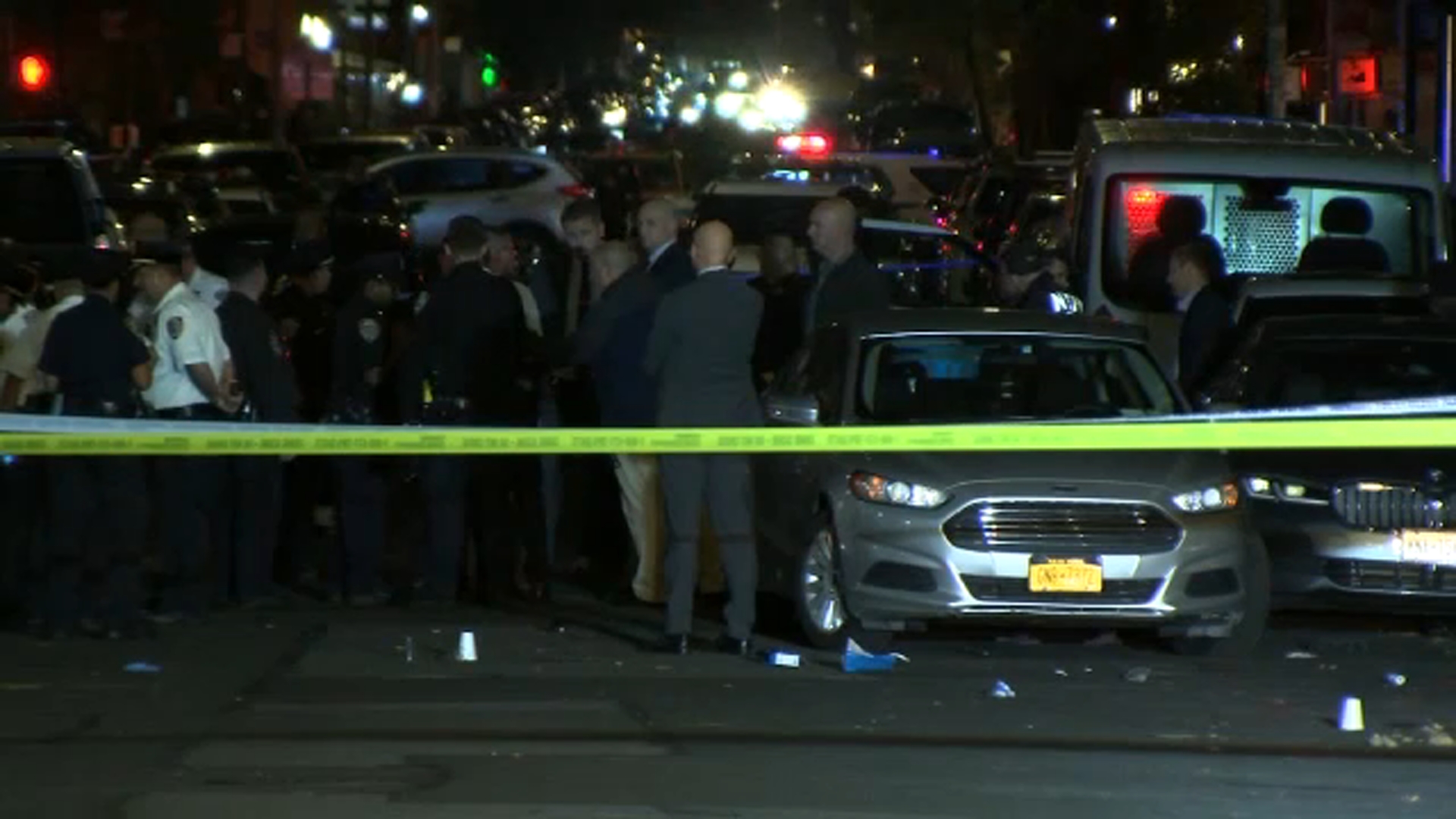 One man was killed and two other people were injured in Chelsea shooting on Saturday night.

Police say the incident happened just after 10 p.m. and when they arrived, they found three people with gunshot wounds.

One of them was a 42-year-old man who was taken to a local hospital where we died.

Officials say the other two victims were both shot in the legs and were taken to the hospital in stable condition.

Police started their investigation and closed off the area of 25th Street between 10th and 11th avenue.