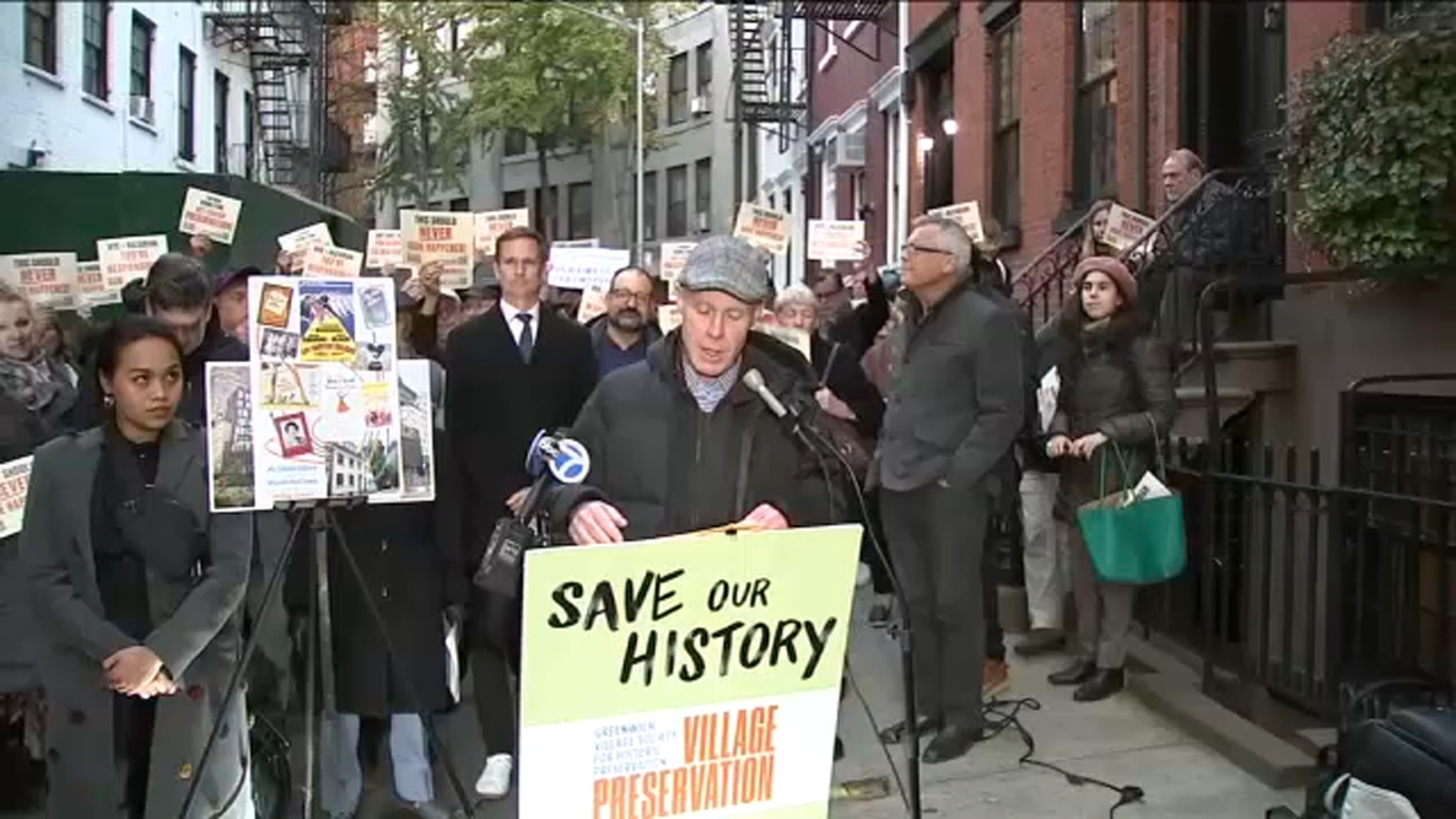 Concerns are growing in a historic district in New York City that the community may be losing too many of its valuable assets due to a lack of oversight.

Greenwich Village is one of New York City’s most popular and picturesque neighborhoods.

Its more than 2,220 buildings and 100 blocks also happen to make up the city’s largest historic district.

However, there are concerns that this landmarked community may be losing too many of its valuable assets.

“Something is very very wrong with this situation,” Executive Director of Village Preservation, Andrew Berman said.

Another landmark property is also set for demolition on 14 Gay Street where writer Ruth McKenny penned ‘My Sister Eileen,’ which famously became the basis for a number of theater, television, and film projects.

The Department of Buildings cited “unpermitted structural work” that has left the townhouse “at risk of collapse.” The structural integrity of the building next door, number 16, is also in question.

Local elected leaders and neighbors joined up with the preservation group on Monday to demand the city step up its oversight of landmarked properties.

They accused the current property owner of wanton disregard when it comes to how work should be in a historic building.

“Our plan was always to fix the many structural issues at 14 Gay Street inherited from previous owners,” the Nazarian Property Group said in a statement. “It’s an unfortunate situation and our team is working with the dob to help save as much of 14 and 16 Gay Street as possible.”