Officer injured struck while attempting to stop carjacking in the Bronx, partner fired at suspects 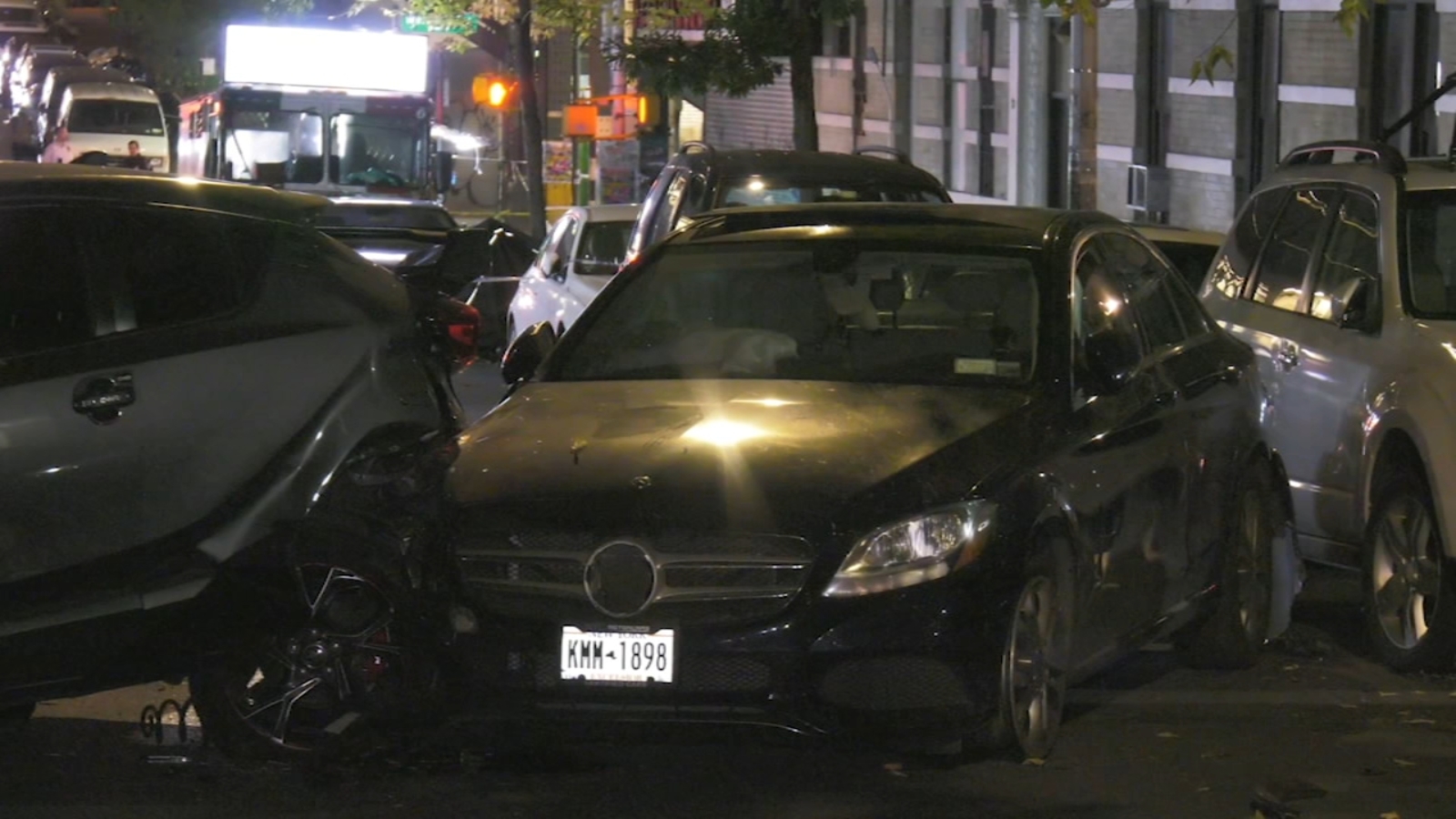 Four people wanted for a carjacking and a hit-and-run that injured a police officer in the Bronx have still not been found, police said.

Video shows police officers surrounding a black Mercedes after it crashed into a Subaru around 10:20 pm. on Sunday

The NYPD says officers were trying to stop the car after a report it had been carjacked.

The driver stepped on the gas and struck an officer.

Another officer then opened fire, police say, before the sedan crashed into another car.

The four people inside then ran off and they have not been found.

The officer who was struck was hospitalized with a leg injury. She was expected to be treated and released.