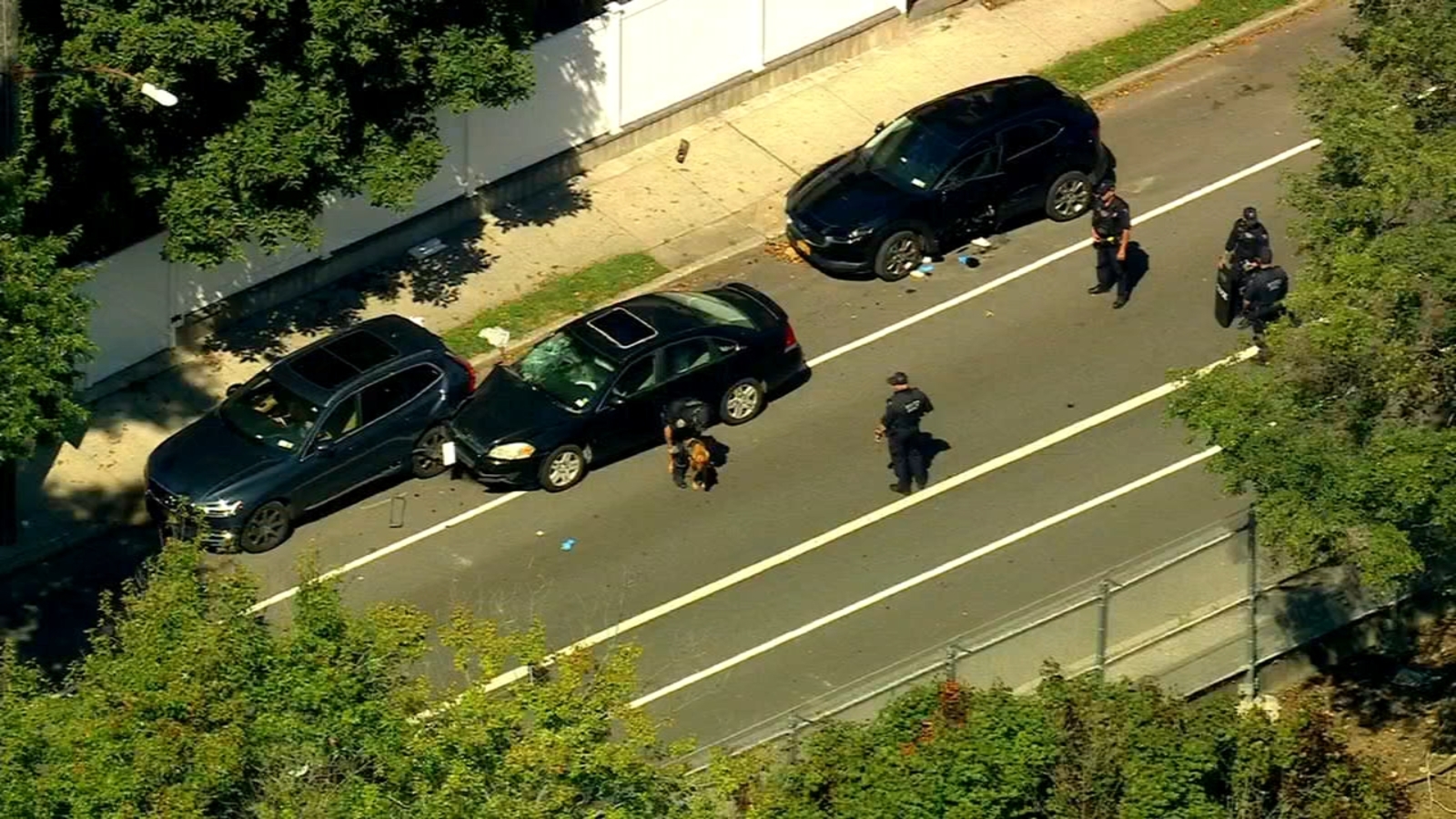 A 20-year-old off-duty FDNY EMT was critically injured when she was struck by a hit-and-run driver on Staten Island Thursday.

The incident was reported in front of 108 Locust Avenue in the New Dorp section around 12:30 p.m.

Authorities said the victim, who lives in the vicinity of the crash, was getting out of her vehicle from the driver’s side when a black Chevrolet sedan struck her.

She was taken to Staten Island University North hospital with a serious leg injury, and she has since been upgraded from critical to stable condition.

The suspect, a 29-year-old woman, apparently jumped out of the car and ran away.

Detectives say they have a good idea of her identity and she was traveling at a significant speed at the time of the crash.

The vehicle and a passenger inside remained on the scene.