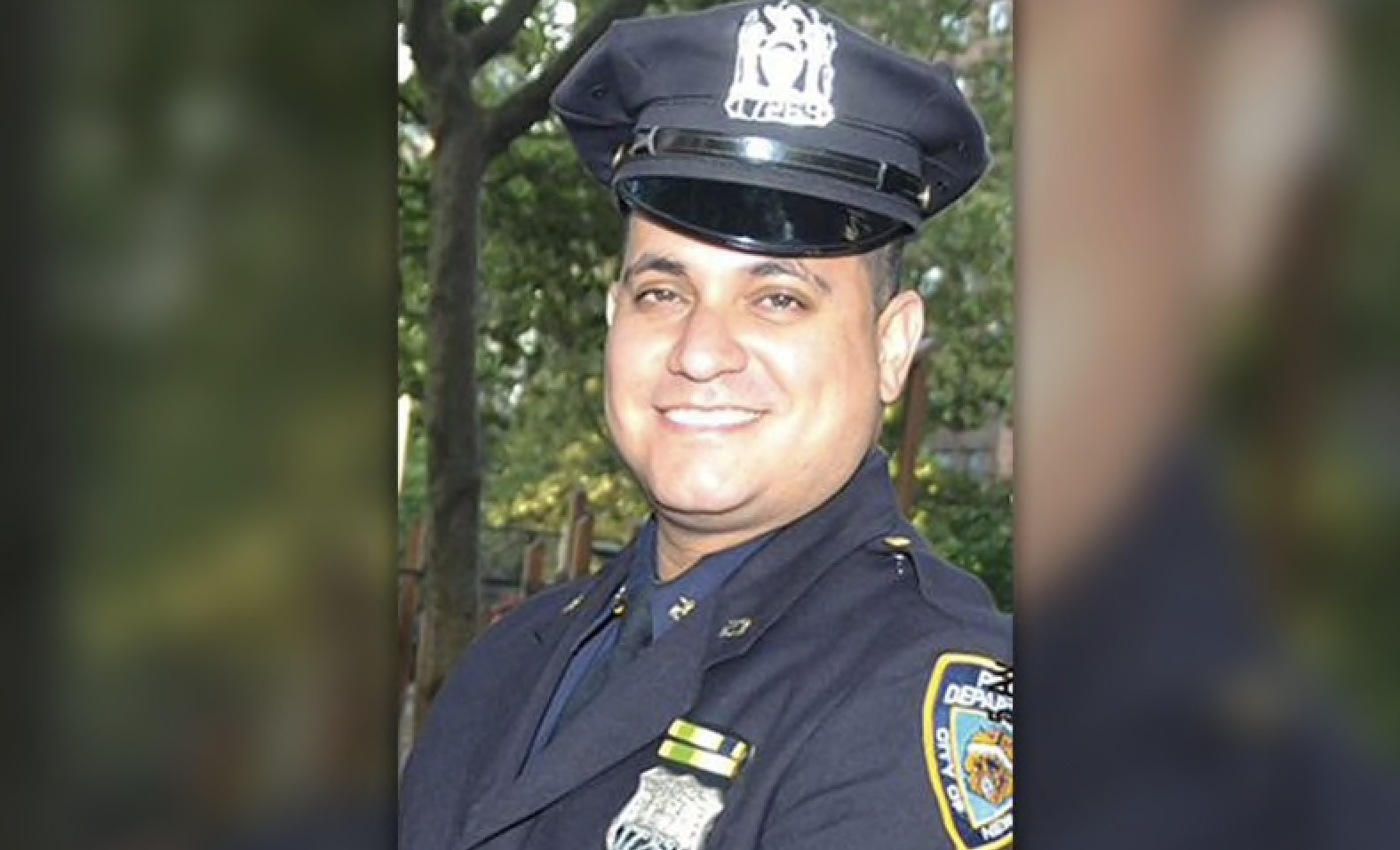 An NYPD officer busted in March on domestic abuse charges is back in handcuffs after he violated a judge’s keep-away order, police said Monday.

Henry Vidal, 45, was arrested on criminal contempt charges roughly five-and-a-half months after he was accused of pinning his fiancée to a bed and kicking her in the leg.

On March 6, Vidal was charged with two counts of assault and one count of harassment. He was accused of pushing his fiancée on to their bed while grabbing and twisting her wrist, according to a criminal complaint. He then kicked her in the ankle, causing it to swell up, prosecutors allege.

Judge Paul McDonnell issued a temporary order of protection against Vidal at his arraignment. He was set to return to court in October.

Vidal, who was on modified duty in March, stripped of his shield and gun, was suspended from the NYPD in 2017 after a shoplifting suspect he helped apprehend in Harlem slipped out of his squad car.