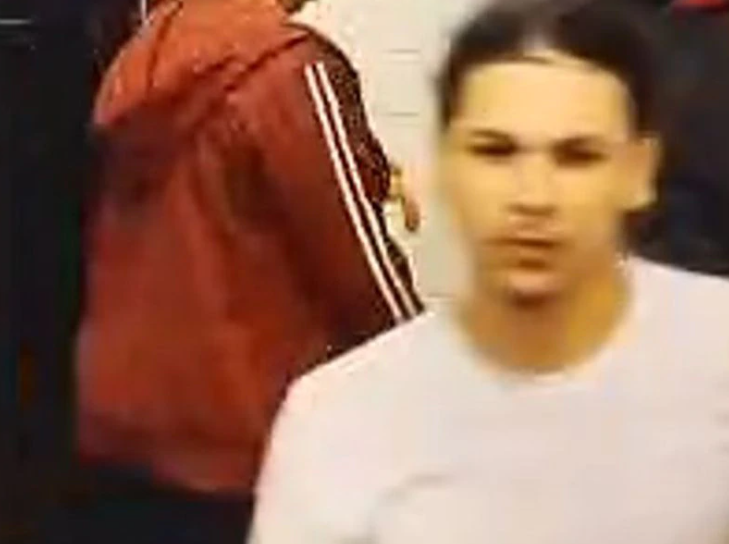 A Bronx subway dancer knocked out a 55-year-old straphanger with his speaker after getting into argument over his dance moves, police said.

Two dancers were on a No. 4 train heading towards Yankee Stadium around 3 p.m. on Sept. 29 when one of them hit the victim during his show, cops said.

This sparked an argument. “Shut up!” one of the dancers told the victim, police sources said.

“You making me mad!” the other dancer said, according to sources.

When the train arrived at the 161st St./Yankee Stadium stop, the dancers pushed the victim out of the train, and one of them hit the man in the head with a speaker, knocking him unconscious, sources said.

Cops released a surveillance photo of the suspect on Thursday. He is still on the loose.