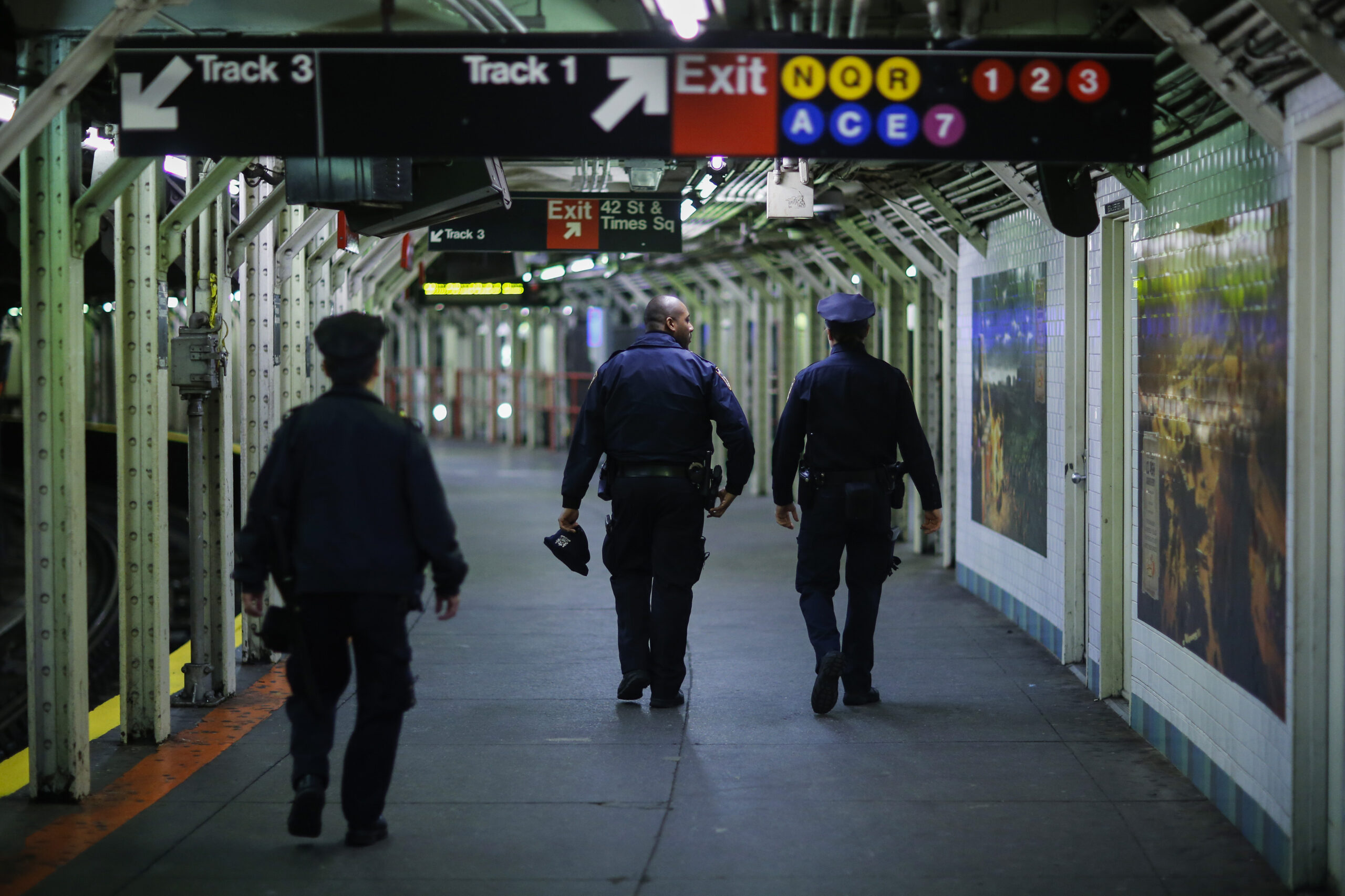 Subway crime in New York City is in the spotlight again as the MTA convenes a monthly committee meeting.

The agency is expected to release data showing crime across the subway system is down compared to last month.

Police say a 31-year-old man punched and choked a 27-year-old victim who fought back, slashing the attacker in the chest.

The incident happened on board a downtown B train.

Compared to last year, transit crime is up 33.5 percent.

But at Tuesday’s meeting MTA will announce crime is actually down 13% in November compared to October.

This fall the city surged even more officers, all working overtime, to patrol stations and trains.

“Our officers are being re-acclimated to patrolling,” said Mayor Eric Adams. “They’re being told what is expected of them with a clear message. And the police commissioner is going to be announcing some of the new initiatives that we’re going to continue to do in our subway system. And we’re excited about it, and we’re moving in the right direction.”