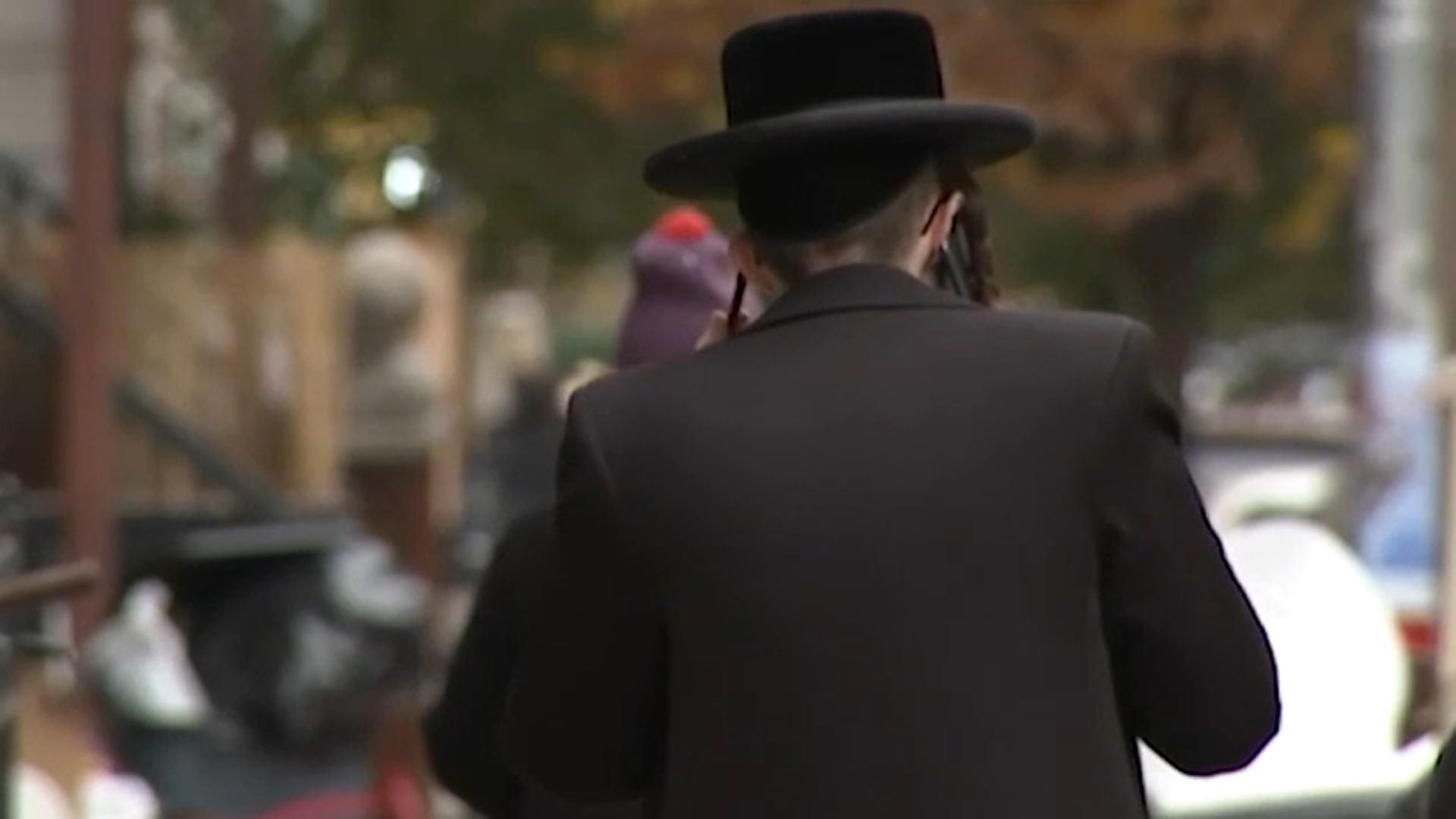 A new survey was released by the Anti-Defamation League on Thursday about hateful attitudes toward Jewish people.

The survey found the number of Americans harboring extensive antisemtic prejudice has doubled since 2019, the highest level in decades.

New Yorkers who spoke with reporters with were outraged, but not surprised.

“I think it represents antisemitism and a lack of understanding of who the Jewish people are,” one resident said.

The survey is believed to be the most comprehensive, in-depth study of anti-Jewish hatred ever attempted in the United States.

“This is a wake-up call for people to see the antisemitic attitudes that are out there, for people to understand,” said ADL NY/NJ Regional Director Scott Richman.

Richman says what’s most disturbing is the increasing numbers of people who believe in antisemitic conspiracy theories.

That includes comments and diatribes from political figures and others, like Nets player Kyrie Irving and hip-hop impresario, Kanye West.

Experts say what it leads to is ignorance and, ultimately, violence. Officials say the trend is troubling.

“It does not seem that things are getting better if anything, it’s going down a worse path,” Richman said.

“I’m not surprised, you know, when Trump came out saying it’s OK to be an absolute pig and people said, ‘Hey, I can say whatever I want about people who aren’t like me,'” a Brooklyn resident said.

Four-thousand people were surveyed and ADL officials project that some 60 million Americans are harboring antisemitic prejudice.

That number has doubled in less than four years.